The Eggos are gone: 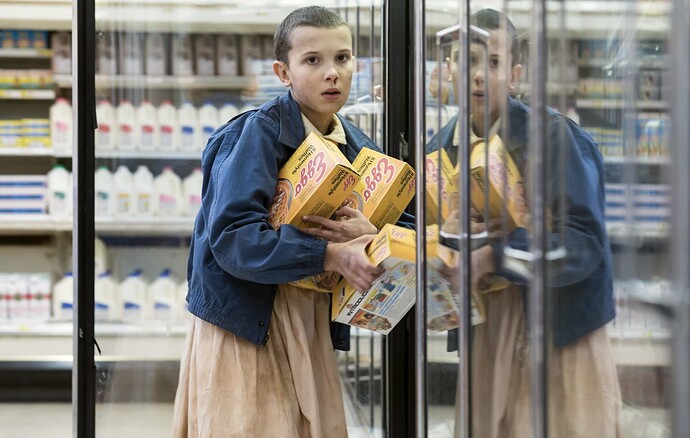 You think we can get @ZombieMombie to change her name to MindFlayer for a day in honour of the new season? 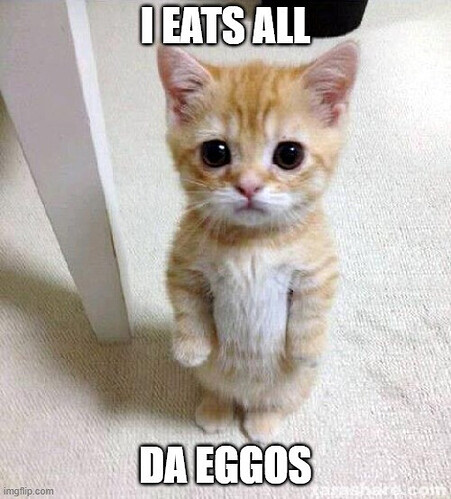 It’s worth a try good sir.

I heard on TV news the term egoidentityremovel in Asia. I don’t know, it was in the sense for prisoners.

it was in the sense for prisoners.

Do they serve frozen waffles to prisoners?

I think you get a brick to use as a pillow.

I’ve only finished season 1…I need to binge the other two series to catch up!

I need to binge the other two series to catch up!

You’re in for a treat. Great show

Brichelle had a green ghost. looked for her grave one day. thought she lived in my first house in the early seventies.

Where is the Velociraptor eggs pic. I was expecting them.

to be a fly on the wall at northwest street.

strange moment with the police in two thousand ten. chained to a bench. they shut the lights off. I said to the officer “place is getting mighty full of cops” and he said “it’s a police station it tends to do that now and then” then they turned the lights off. I flipped out and made sexual inuendos about their night sticks as if i was a girl. my friend was out in the back of a police car. ended with talking about the bone man.

dad picked me up.

You are famous @velociraptor. Two threads at the same time. Nice. I need your autograph.

These are real. I wonder if even big dinosaurs were born from an egg. 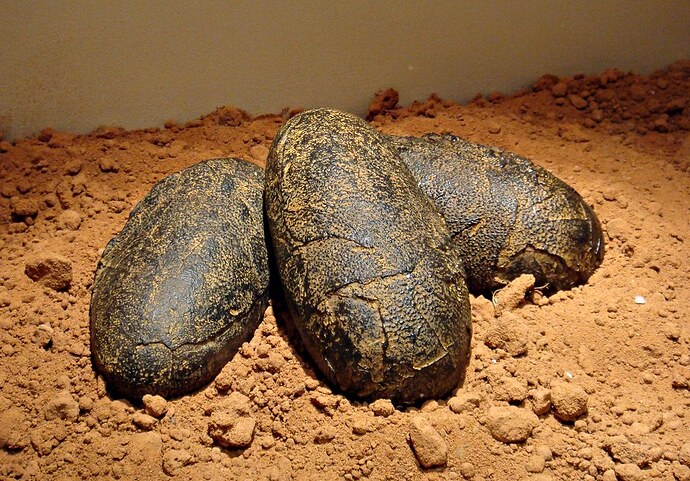 I ate a box before eleven got to them, thank god.

So Stranger Things is a thing now? Amazing. I knew nothing of this show.

Crawls back under his Skunk rock.