got excited while reading.

would’ve been fine, but aunt’s sleeping near me.

I live in Australia all our trees are upside down.

give me a few seconds… 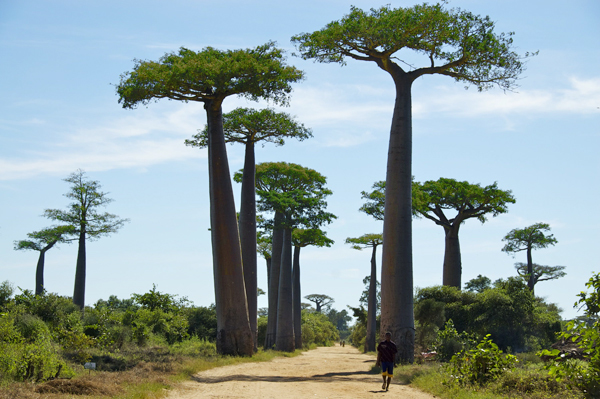 was reading about binary trees.

unexpected because programming never excites me…

you program? That’s awesome!
I am a programming failure.

Took a semester of intro to programming…failed, took it again…passed…moved on…took data structures…failed…gave up and went back to my major’s department with my tail between my legs.

Always a dream of mine to program. I still want to dabble, haven’t yet but been meaning to figure out how to program a simple app using that android sdk thing, but I’ve been lazy. I tried that drag-and-drop app making but it was lame and I couldn’t customize it like I wanted to.