I think not having kids is freaking great.

I do what I want, have few responsibilities, and some extra cash.

Now, I super love my son, and I struggle with the adoption at times,

But I don’t wish I was raising him.

I wouldn’t be able to do what his daddies do.

Also, Seinfeld is a terrible show that makes no sense.

I think actors/models should be thin and gorgeous,

Realistic depictions of humans on TV will never be acceptable.

The Beatles were a horrible band, I can hardly listen to that stuff.

Another unpopular opinion is that “Fliff Night” is the most hilarious thing I’ve ever seen and will never stop posting it! 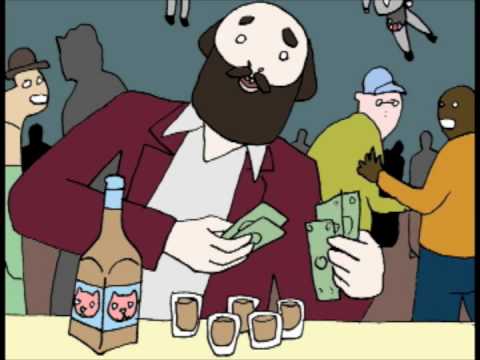 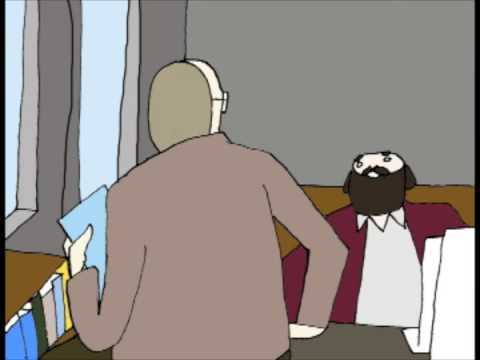 Let’s argue over your unpopular opinion!

Also, Seinfeld is a terrible show that makes no sense.

I think the only Seinfeld episode I got was the Soup Nazi one. The rest … whut? I have no idea what the point of Friends was. To me, the show was representative of what happens when dumb people form a clump.

I think actors/models should be thin and gorgeous,

I really like women with curves. Not talking obese, but realistic looking (think Marilyn). Women who are so skinny they look like twelve year old boys don’t float my boat.

That’s an unpopular one. I do sometimes eat it but I try to limit.

I totally appreciate and feel curvy women are more attractive.

I hate how most parents show favouritism to their offsprings
My mum an dad prefer my two brothers, then my older sister and you guessed it im last , always

Give him a big fat loan
Give her all your time
Buy them the new clothes, you’ll make do

But can’t get into his other stuff.

About the kids part or Fliff Night?

Realistic depictions of humans on TV will never be acceptable.

My sister is a costume designer for a popular TV show,

She says even women in sample sizes look huge on camera.

Yeah - the pressure is too much - think it’s hard work.

I’m sure the only way to look like they do is have a team of image makers.

I find the lack of real looking people on TV annoying. I really like the detective show Vera because she’s real, damn it.

I looked it up,

Have you ever seen “we can be heroes”?

Chris Lilley uses real people, not actors in his shows.

I’m not really into the Beatles either, but I really like Rufus Wainwrights cover of ‘Across the Universe’. Love that song.