In a recession or not… 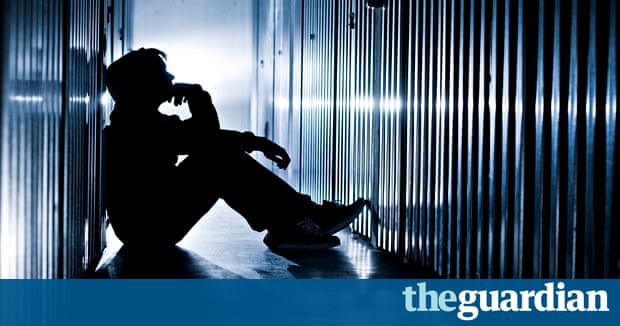 I would say depression causes unemployment which inevitably leads to suicide rather than the other way around in my experience anyhow.

How is your group therapy advancing, Diana_Ross7?
Any positive effects on your depression?

NO!!
Unemployment Does Not cause suicide!!
People can learn to live without a job.

Not for the majority, I believe. A crappy capitalistic society causes depression though through isolation though, so maybe you are right after all.

It depends n how much is counting on that job i.e. mortgage, kids, family and well being.

I can live without a job, however, those pushed and weighed down by the above constraints may feel different. 45,000 times different.

Well It’s only once a month. The next is scheduled in a week. It’s always good to meet other people with the same condition. At least, you know you’re not quite so alone with those feelings.

@labratmat NO EXCUSE for suicide.
You can lose everything, and still no suicide.
The divorce rates today are high, and kids are not always faithful.
If you want to start a family, bear in mind that there’s a high chance that the family will disintegrate.
The same goes for mortgages.
There is NO EXCUSE for suicide in my opinion.
In my opinion the sanctity of life should be part of every person’s ideology.

Sounds right on the nose to me. I dont know where the other posters live or their situation.
Where I live a person must work or be homeless. We dont dare even think about quitting one job till we are securely employeed at another place.

Some people (disabled) live with relatives or have a portion of rent paid by the government. Those are the lucky ones.

@macy if you are in a situation that you can’t live independently, either
for financial reasons or because you are incapable of living independently,
you should knock on people’s doors and ask that they take you in.
For sure you will eventually find someone who will agree.
Further, you have the option to appeal for support from the authorities.

Thank you, I am one of the lucky few living with family.

But there was a time when this MI did almost make me homeless, this is how i know.

Thank you for your concern, you are very kind.

pressure mounts, as does the stress causing people to do things they wouldn’t normally do.

I don’t think that is very safe.

unless there is a life insurance policy incuding that. but for the most part yes i think yo are right : single, no family.

@Diana_Ross7 it is better than being homeless!!
@exhile I am sorry but you are very offensive.
I flagged your post as inappropriate because it implies some lives are worth more than others.
And, I shall add, even helpless people like invalids or small kids will find a solution if their main
support is taken away.

@Chess24 Darwin’s Theory of Evolution: Survival of the Fittest.

@exhile I reject the theory of evolution.

@labratmat I don’t know if any sane person in a family would commit suicide even under pressure or stress. Do you have a family or kids?

@macy Life insurance policies could deny the benefits to the family because the cause of death was not of an accident.

@exhile Have you ever read ‘Mutual Aid’ by Kropotkin? It would help you to understand cooperation as opposed to competition written around the same time. I highly recommend it to you to further the interesting debate between the two schools of thought.