I’m a 90s kid myself but from 6 on been watching horror films. My uncle was into them and I was his shadow pretty much. Lol.

Hopefully, it pulls me in. I need something to watch until the next episode of The Last of Us comes out. 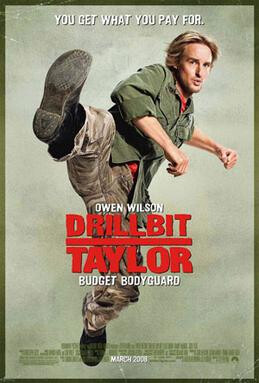 I just watched this funny movie with Owen Wilson it’s a pretty good coming of age comedy movie I haven’t seen it in a long time so it felt nostalgic.

Just watched The Last of Us episode 3…what a fricken episode, holy moley. Gonna rate it 10/10 on imdb…just brilliant