That’s quite a cheese knife you have there! It is the cleaver of cheese knives.

We have. Harris Teeter. I think they’re from the South.
They have a cheese monger. They also have reduced produce and half price fancy cheeses.
I can’t afford their meat. But I like their produce. It is a little bit more but so much bigger.

I am a huge fan of brie on crackers! It’s expensive so I can’t afford it right now, but once I find a job, bam! brie crackers everywhere.
http://foods.weneedfun.com/wp-content/uploads/2016/02/Brie-19.jpg

It tastes a bit sour but creamy and buttery at the same time.

Wel its fattening so it’s best not to have it very often.

My vice is cheese lol
I can’t afford it right now anyways, though, so I’m safe 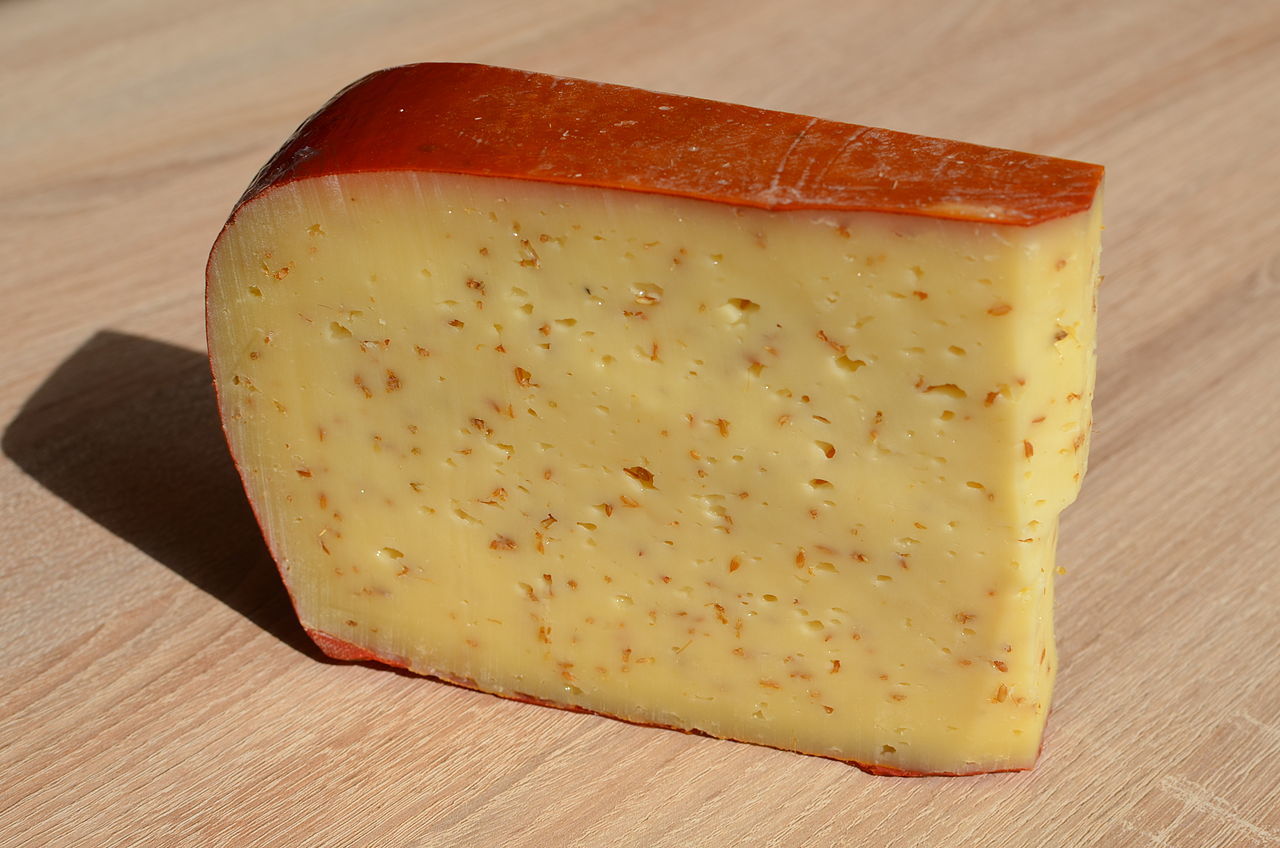 Well, it looks like there’s a “cheese axe” in the photo that you can defend yourself with in the event the nasty Dubliner cheese decides to attack.

My fav! Once I went to the store and found some generic Brie for 4 bucks then I brought it to my friends house and we smacked on it with chips. One of the most delicious days

I love the one on the left, too! Dubliner is just about my favorite

Gouda makes an amazing mac and cheese, in case anyone cares.

Do you have a Trader Joe’s store in your area? You can get reasonably priced imported and domestic cheese there.

I buy gouda cheese at the farmers market that’s made locally in California by someone from the Netherlands. It is delicious! My favorite is gouda with cumin.

lol I take sharp white cheddar unless it’s with my wine. in that case any soft and mild cheese will do

All this cheese talk made me hungry. I had a grilled cheese sandwich for dinner (made with whole wheat bread and Colby Jack cheese).

I have American tastebuds, too! I dunno. Small bites, pay attention to the texture and the layers of taste. I like eating it with apples.