Ton Of Stuff To Do

I have a ton of stuff to do, but here I sit in front of the computer chatting

Not even dressed yet, So whats your day like??

Yeah my room is a bombsite since months n monthssss

Cleaning seem to never end, I get one area clean and another looks horrid 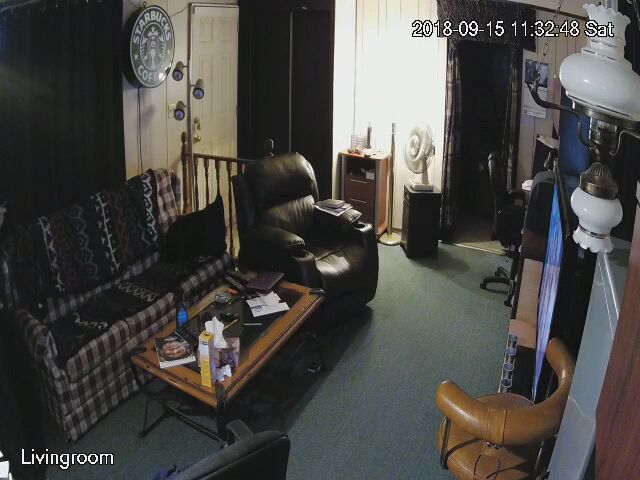 Lol I know the feeling

I had 3 naps today, got nothing done

I had 3 naps today, got nothing done

I’m supposed to be working on wedding photos, not watching Sherlock.

Will maybe hit Photoshop this evening. Got the biffy cleaned and vacuumed the main floor. Even went shopping this morning, so today still goes in the win column.

Today I will be more productive, I finally have some ambition

and just talk with Phil about stuff

I am procrastinating too. I have to move a 2500 square foot house next week. Got next to nothing done yesterday plus I need to build a fence. My wife said no to a wood fence and I can’t afford an iron fence so I am at a stand still on the fence business. Still have to move all my stuff and have a ton to pack.

I hate moving will have to move in the next couple of years, so I’m already getting rid of junk I will never use

It was nice to wake up Lounge

I just came from my bicycle riding, rode 8 km more, so today I have ridden 27 kilometers, I think this bicycle riding is also good for my mind, I have not so many depressive thoughts. I post my pic in selfies.

Off to the shower, NO PEEKING!!!

The only other fencing I can think of is pig pen fence. Chicken wire and I’m sure your wife doesn’t want those

Ya I asked about a temporary hog wire fence and she said no. But thanks for the recommendation. I am going to keep working on her. Going to have to keep the dogs on leashes till we can afford the fence.

A good fence brings enhanced security and appeal to your yard or property. Shop our wide variety of wood, vinyl, and metal fencing, fencing supplies, and more.

I can’t remember it all, but it was probably political.

Uh, mine. Not allowed to use it as a coffee table – Mrs. Pixel considers them decorative in nature. Even with her living elsewhere for the next year I’m scared to put stuff on it as she will know somehow. My only compromise on the matter is that it’s now decorated to my tastes. I’ve replaced the tasteful books with ones more suited to my sense of humour: 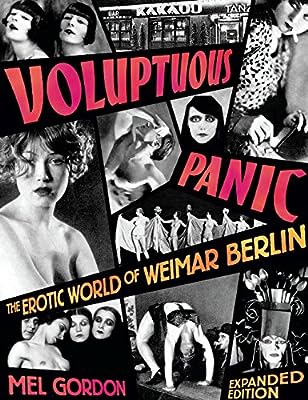 This seductive sourcebook of rare visual delights from pre-Nazi, Cabaret-period “Babylon on the Spree” has the distinction of being praised both by scholars and avatars of contemporary culture, inspir ... 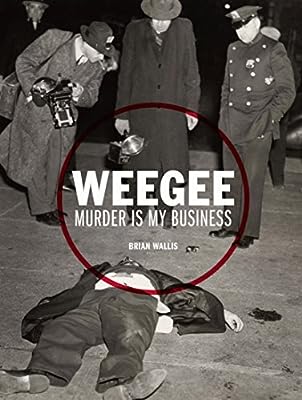 Weegee: Murder is My Business

Drawn from the International Center of Photography’s archives, this book highlights the incomparable style and fascinating career of Weegee, one of New York City’s quintessential press photographers. ...

Oh, and my Pinhead doll.

Pixel, you so funny,

he says to Daze,

Pixel, you so funny,

he says to Daze,

True story: We used to live on an acreage. When you live on an acreage, you don’t have numbers on your home, so I decided I would put some on anyhow. Mrs. Pixel was most unhappy to come home from work and find ‘666’ next to the front door.