To quote from the article.

The investigation found that in this year’s entrance exams the school reduced all applicants’ first-stage test scores by 20% and then added at least 20 points for male applicants, except those who had previously failed the test at least four times. It said similar manipulations had occurred for years because the school wanted fewer female doctors, since it anticipated they would shorten or halt their careers after having children. 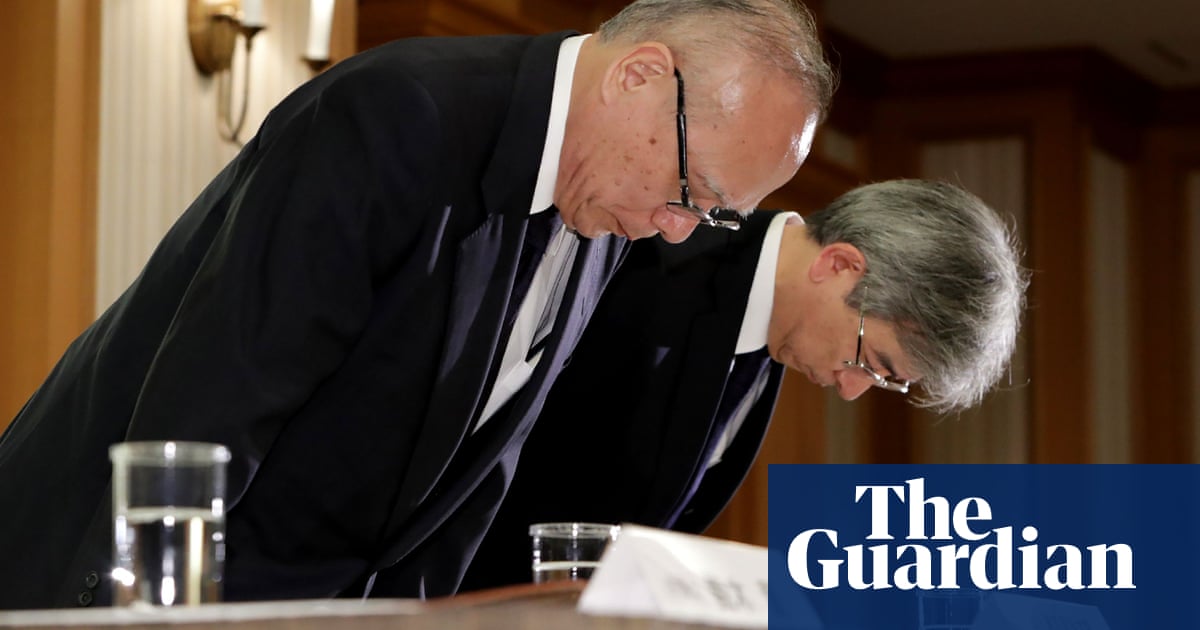 Interesting, I have no idea what I would do without you monkey, where I would uld get the latest, interesting news

Are you comfortable? Did this news trigger you?

I can’t tell if you’re joking or not.

Not triggered just annoyed at anyone being excluded due to things they can’t control.

I am pissed to, btw I don’t know to use sarcarm

I guess they thought it better to have incompetent male doctors than female doctors. It beggars belief , and makes one wonder how much this kind of thing is going on

It goes on for everyone else who isn’t the norm. You know what I mean by the norm.

Thanks for this really great article @firemonkey, but I can’t personally handle any more sexist comments so I’m closing it for now. If another mod wants to open it back up when they wake up, that’s fine. I’m getting really sick of having to constantly delete and flag posts about how women are naturally inferior or how you’ll never get laid unless you sexually assault a woman, or whatever. Going forward, anyone who posts sexist comments will automatically be locked at tl0.