Today's news of the obvious 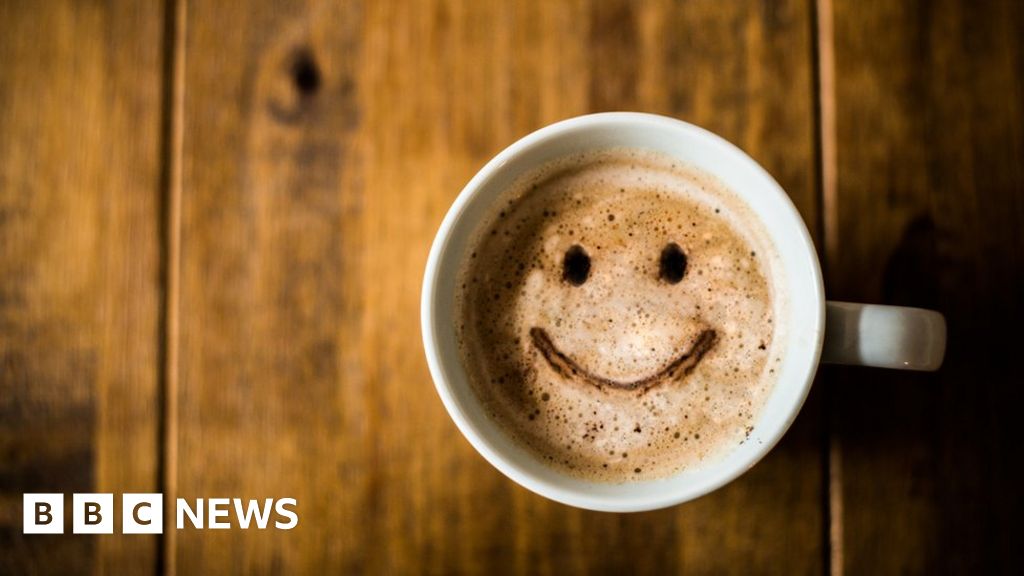 Study of roots of happiness published

Good mental health and having a partner bring more happiness than a higher income, a study suggests.

I miss having a boyfriend and working a job I could do. It made me happier than I thought it would but ended suddenly because of my illness.

But romantic love is different from marriage.

Very hard going it alone, everyone should have someone

Then you got this…

Sad but true. It’s crazy how you can go from being a normal functioning human being to a loner and hermit in a matter of months.
Sz is a real punishment

It really depends on the person. Im a recluse. Id much rather have a crap ton of money.

are you saying men are a drain on money?

That’s cool that you feel that way. I don’t know, I personally don’t think I need a lot to have a good life. If I could function normally I think I would enjoy what I have a whole lot more. No point in going around feeling miserable every day hiding from people.

are u saying something other than what i think your saying?

Well yea of course if i could function normally id much rather have the “happy fulfilled” life. But since ive been given what ive got money comes at priority

Money does buy happiness, don’t let anyone tell you differently

Money doesn’t mean ■■■■ if you can’t enjoy it.
It makes life comfortable but what good is having a nice car if you don’t feel like driving it? Or tons of cash to buy whatever you want but you can’t go out of the house?