This woman claims her innocence 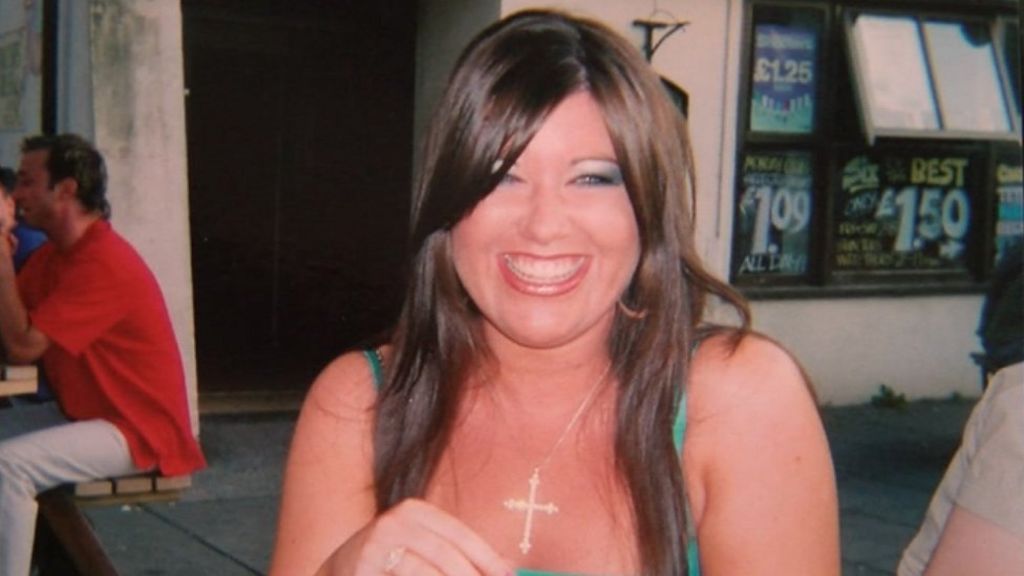 Laura Plummer is transferred to a notorious jail in Egypt, her family has said.

For starters how do you legally source 300 tramadol to take on holiday? That stuff is highly regulated.i reckon she knew exactly what she was doing

This is horrible. I always travel with medication but take my prescriptions with me.

She will be traumatized in Egypt jail

She wasn’t prescribed tramadol. She got it on the street and was taking it to give to her boyfriend

I don’t know man, it was in her possession, they searched her stuff. doesn’t sound like she was trafficking, it’s really none of my business what she’s doing…that’s my legal opinion, as a fellow suspicious person

It is the families position that she intended to give the tramadol to her boyfriend. This alone is an offence in the U.K. tramadol is a class c drug

If she had got away with it she would be laughing at it, but now she has been caught she’s booing. Surely if this guy needed painkillers for his back he should have got them from his own doctor.

She demonstrated grave ignorance and callous risk-taking. I’m all for recreational drugs, but for goodness sake, don’t smuggle them, especially into countries with notoriously and excessively strict laws. Egypt’s legal system sucks, but now we have to accept it because, well, she broke their laws.

For starters how do you legally source 300 tramadol to take on holiday? That stuff is highly regulated.i reckon she knew exactly what she was doing

That is what a facebook friend of mine said. She either must have been getting them on prescription falsely and stockpiling them or getting them illegally. She’s certainly no innocent abroad.

I feel so bad for her. That could have been me. I have a Tramadol prescription. Although I never take it. And I would never give it to someone else. But, I could conceivably have taken it with me to another country and unknowingly broken another country’s laws. I feel terrible for her.

I guess she never saw Midnight Express.
That would scare anyone trying to make a quick buck.