So I’m back on Facebook after being off there for probably 3 or 4 years. No one except 3 close friends and my parents know about my sza. I post a lot of memes and one of them had a sz watermark. Of course one of my friends had to make a stupid joke about szs. Should I maybe use that as a teaching point and come out about my sza at the same time? I’m not trying to shame that friend or anything, that’s not my point. Rather it’s about the invisibility of this. Just looking for opinions. On one hand, it’s no one’s business. On the other hand, I feel like I’m being untruthful.

I have the same dilemma too. Here the stigma is strong, I’m not that concerned about myself, but rather I want to avoid putting my family in a delicate, even shameful position.

That’s tough, I hadn’t thought about the family angle, but I don’t think that’d be a problem for me.

Well, here some people think bad parenting is the culprit behind sz. Moreover, my close family is mostly composed by stoic individuals who never complain and hate being pitied.

Up to you though…

Yeah, it sure would allow me to weed my friends though lol. That’s one thing, I don’t have friends on there unless I know them IRL, whether I see them regularly or not.

everybody in my life knows about my sz

Was it a conscious decision to disclose or did you just not cover it up? I feel like I’m actively hiding it.

people in my life saw me at my worst so they knew something was wrong. I couldn’t hide it.

I think it’s a bad idea.

Not because you should be ashamed of SZA,

It’s just kind of out of nowhere and it’s not everyone’s business.

It’s personal information that shouldn’t be searchable on the internet.

Do what you want, but it’s a bad plan.

Yeah I see where you’re coming from. If anything it would be in response to the bad joke about sz someone posted. But yeah, I get it, that’s kind of my mindset at the moment.

Bad idea is all I gotta say 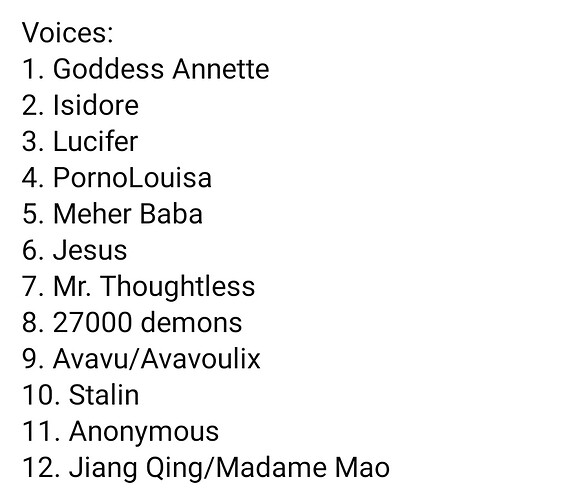