The weak science behind the wrongly named moral molecule

Ten years ago, Nature published a paper with a simple title: Oxytocin increases trust in humans.

The paper described an experiment carried out by Swiss scientists, who asked volunteers to entrust money in an anonymous partner. This anonymous partner could either repay their trust by reimbursing them, or betray them by keeping the cash. Amazingly, the volunteers entrusted more money to their partner if, before playing the game, they inhaled a hormone called oxytocin.

For years, scientists had shown that oxytocin matters for social interactions in animals. It prompts sheep and rats to show motherly care to their newborn babies, and it strengthens the bond between monogamous voles. But the Nature paper claimed that oxytocin “causes a substantial increase in trust among humans,” which really cemented the chemical’s fame as a molecular totem of human virtue.

In the decade since, other groups have shown that sniffing oxytocin makes people more generous, cooperative, empathetic, and constructive. Commentators have suggested using the hormone during couples therapy, or to promote social behaviors in kids with autism. Journalists can’t seem to write about it without calling it a “hug hormone” or “cuddle chemical.” And the third author of that Nature paper has repeatedly and misleadingly promoted the substance as a “moral molecule,” in interviews, a book, and a TED talk.

But recently, several scientists have shown that this tower of evidence for oxytocin’s positive influence is built on weak foundations.

Gideon Nave at the California Institute of Technology found five other papers where researchers had used similar trust games to those in the original Nature experiment. None of these found that a sniff of oxytocin could significantly boost trust. And when the team combined the results of all six studies, they couldn’t find an effect either. “We were interested in whether the foundational finding that got this research focus going was firm,” says Michael McCullough at the University of Miami, who was involved in the work. “And the odds that it’s true are rather low.” 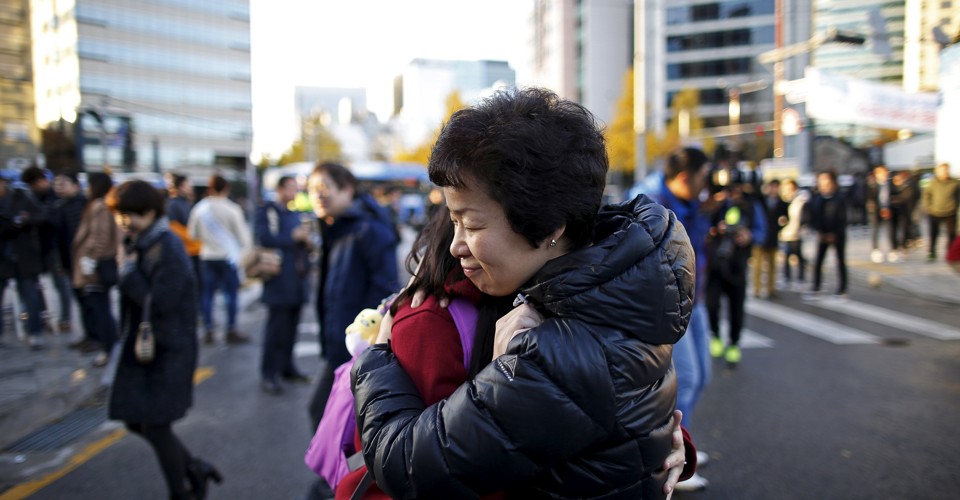 The Weak Science Behind the Wrongly Named Moral Molecule

No matter what all the articles, books, and TED talks say, Oxytocin isn't a “hug hormone.”