The terror and mental state of our nation, for everyone

I have to agree with this lady, as she should be a member of the senate oversight committees running our nation. We vets have a hard time, and I say a simple thing to anyone diagnosed with schizophrenia…vet or not:

THE GAULL IS UNACCEPTABLE, THE SITUATION IS A DISGRACE.

My situation may be rare but I have received great healthcare from the VA. They discovered my sz. I receive meds and counseling, and both are above and beyond. I think that most people who go to the VA get good health care, and the things you hear on the news are the rare cases. Although rare, I agree it should not be happening.

My moms bf is a vet. I have met a lot of really nice PTSD cases from the military. It always strikes me as ironic that slimeballs that serve walk away well off and unscathed.

Most of my healthcare people who are hands on ARE the best in the nation.

It’s mainly policy makers and secretaries who don’t even step into the hospitals and tie the hands of the VA workforce.

We were all groomed and prepared to walk away unscathed from war…but the techniques didn’t work on the majority of us. As for the others…they’re probably still indentured to the welfare of the nation and kept abroad as to not bring those cold blooded killers home.

Which is a shame…

Report to the VA ASAP with a 214, and undergo mental health treatment for any hazing or reprimands outside of regulations (which you have to be good at regs), that damaged your mind. THIS is the best time for any service person, (veteran on foreign soil or not), to be acclimated into the care of the VA from the hostile abuse of all service members in their indoctrinations.

My mental illness didn’t come from abuse from the army. Its seeds were planted in me before I joined. I was in the army before the Reagan military build up, and the major head ■■■■ for us all was the sense of inadequacy we felt to deal with the threat we felt from Soviet Union. Thanks for your concern. 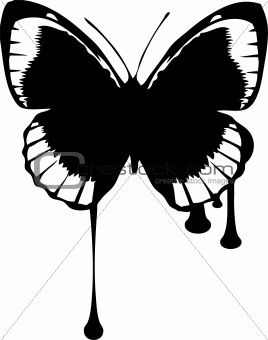