The reason why you do not give up 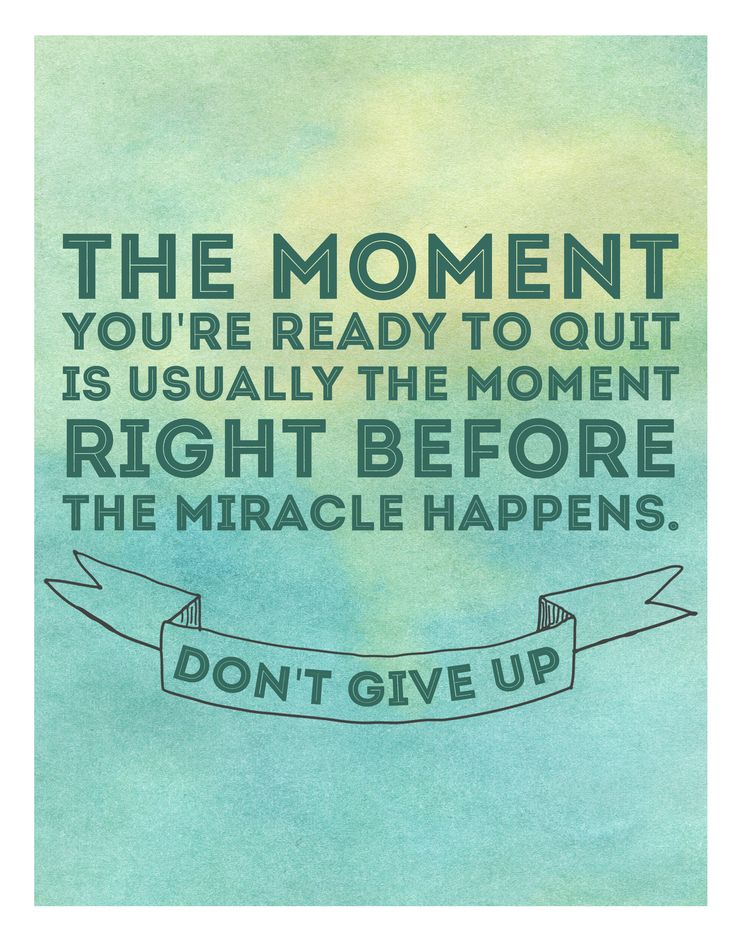 Another perfectly inspirational post from my forum hero @77nick77

I once halfheartendly tried to end my life. Thankfully I called someone for help in time in a panic, if I hadn’t made the call I prob wouldn’t be here now, or I’d be really messed up
I still get depressed. And life has its problems. But I’m grateful for every day and I take each day as it comes my grateful since Iv spent time with family since then and I wouldn’t have otherwise. My troubles I was facing weren’t quite as big and unfathomable as I thought and now I have faced them and taken care of my battles, I’m grateful for that. More time with my kitty. Sunshine. And I’m grateful for another summer crab season under my belt in a place I never fished myself before that is so far successful. The full pots were exiting so much I was hyperventilating. After 2 years of grinding on poor catch and bad health my efforts have paid off. I’m grateful now to be around for had I been successful at taking my own life I wouldn’t have had all that. Life is good even when it’s miserable. When we are feeling down it’s impossible to realize that but now I look at suicide and say who was I to try to call it quits?? It’s not my time until nature says so.

I told my dad that I was giving up smoking, and he said shaking his head back and forth,
“My daughter, the quitter.”

I’m constantly thinking “nothing’s a struggle, but everything’s a challenge.” I push my self knowing that I’ll get a little bit better everyday. And I keep myself in the mindset knowing that the struggle doesn’t get left behind, it comes right along with me. Keeping up right along next to me and growing stronger as I get stronger. And I keep pushing myself a little bit farther everyday because I know I’ll be better.

Slowly, everyday I get better.

it started my craving for peace of mind.

When the mind is too peaceful you are a corpse…

I think the reason I still carry on is because of my hubby and parents. Because I cant imagine hurting them. And because I fear I may go to hell if I commit suicide. And maybe because I’m too scared to kill myself. But mostly because of my loved ones.

at the start after i was diagnosed my parents who are holocaust survivors were my inspiration.

now things are quite a bit better and i don’t even consider quitting.

Because I never give up, I’m like a pit bull. Rock on

for me, rehab is a safe place to readjust my meds, not b/c i am quitting, but b/c i am seeking better control over my disease. i dont want to be defined by my disease; i want to control it and have a beautiful life. the best life i can achieve.

this not to say that i no longer have symptoms, b/c i do. i have terrible ruminations and find it extremely difficult to concentrate on just about everything. i also have OCD, and the combo of the 2 is terribly annoying and interfering.

however, when i get thoughts that the government is after me, i know that it is just a delusion, and the thoughts dont last as long as they used to. still, its always been a challenge to have a quiet mind.

but i have people who love me and and support me, and that is something i am very grateful for. always.

Because suicide would be painful and messy amd I might fail and end up disabled. In my religion if you commit suicide you end up in hell, tortured for all eternity.

So I just wake up and put one foot in front of the other, that doesn’t mean I’m enjoying myself. The meds are literally an emotional straightjacket for me. I just feel okay enough to not constantly want to end it all, not anything resembling “happy” “good” or peaceful
.

Slowly, everyday I get better.

what a nice mantra :o)

I’m a reader so I guess I’m always thinking of that one awesome book I may never have read. I have a good support system in place but I guess I stick around because of the little things in life.

I don’t know why but I always had the personality of a person who is extremely persevering and courageous and who never give up. It helped me a lot in my sickness and in many challenges I had since I’m born.

The Comeback Kid - I enjoyed reading your note. My son was diagnosed with Schizoaffective disease when he was 19 and now he’s 26. He lives with us and has stopped using marijuana (had to escalate into a jail threat unfortunately) and now he started going to a weekly support group. We haven’t found a medication that relieves him of his delusional thoughts or voices. It gives me hope to read your update because I desperately just want him to have peace. It’s heart breaking to not know how to help him more. He speaks to my husband and they go out to dinner many nights per week where the talk is primarily delusional. Do you have any suggestions, from your experience, where I could do more to help him to connect with him? I’ve read dozens of books but he doesn’t want to talk with me. I would do anything for him.

I’m not sure. When I first got diagnosed at age 19 I blamed both my parents for my disease. I usually got along with my dad but I had major conflicts with my mom. We had some very ugly scenes for awhile. That lasted not even a year before we got straightened out and reached some kind of understanding. And then me and my moms relationship became fine after that but of course there were still normal differences of opinion like and any other family.

I guess the turning point was when I stopped blaming them for my disease and I realized that they were both actually on my side and doing everything possible to help me. Its difficult being a man who needs so much help. I am speaking in general. It does make relationships with women difficult. That’s why I think I got along better at first with my dad. He treated me cool but my mom treated me a little condescending. It was very aggravating. I am deliberately avoiding personal blame or criticism on either you or your son. I am trying to stay objective and list the facts.

But yeah, I have not dated much but I lived with women in group homes and hospitals for years and my friends usually did better with girls than me but I saw the dynamics between them and their girlfriends and it backs up my point that schizophrenic men have a few problems with women that the average Joe out in the world doesn’t have to deal with. I count myself lucky that I have no bitterness towards woman though I do have anger in some ways towards certain women. Like I said its hard being a grown man who is dependent on women in some ways like I had to be dependent on my mom and nurses, doctors, therapists etc.

I think you see my point of possibly why your son may have problems with you. Even though I put my parents though much grief, they never gave up on me. It was amazing and I couldn’t thank them enough. But my problems often got in between them and their relationship with each other. I didn’t do it deliberately at all but my dad took my side often when he probably shouldn’t have and it caused problems with my mom and their marriage. I assume you and your son have talked about the problems between you two. What’s his take on it? Have you directly told him what you want from him and what you want for him? IDK.

Maybe try telling him what I mentioned before. Tell him you are for him, not against him, tell him you are all on the same side. Tell him you want the best for him I don’t know if there’s any drug that will get rid of delusions completely or permanently. And I don’t know if there’s a medication that will get rid of voices. The cease of pot smoking is a huge step. From my experience with it and from being in these forums for years I can say that in the majority of cases marijuana is dangerous for schizophrenics. It makes symptoms worse for most people, even the people who swear it helps them. Plus it costs money, is illegal, and forces smokers to come in contact with people who are trouble. So that’s a huge step.

Maybe you can take a small step and somehow convince him to go out to eat with you, even if its only once every two weeks or even just once a month. That might be a step in the right direction. Or even maybe you could have your husband leave and you can just cook your son a special dinner once every two weeks or once a month for just you two alone. You don’t have to have deep heavy conversations just keep it light and maybe that little bit will open up some communication or bring you closer or you will connect with him. Its hard to figure out schizophrenics. I know that’s an understatement and obvious. But we can get a delusional thought in our minds and run with it for months. And we can do this with and about people. Your son may have some problem with you that is entirely wrong that may be causing this whole mess. And maybe if he was asked directly he might tel you the problem. Sometimes its hard to be direct in families no matter how close we are. But if you ask him directly what his problem is with you he might reveal it. I can just advise to not give up. Keep showing him love and demonstrate how much you care for him. I don’t know if this helped any. I wish you and your family good luck.

I did not even have sz and life’s a bitch.