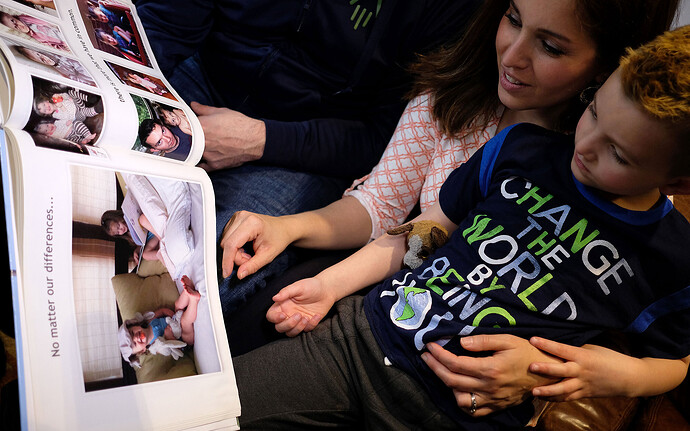 ‘Rapid-onset gender dysphoria’ is a popular weapon in the anti-trans arsenal. It is nothing but unscientific bunk

I have saved article to read later. But it is obvious why there is rise of anti-trans stuff. It is political and religious.

It is easier to come out as trans. Gender and sexual issues are well tolerated these days. One doesn’t have to fear ostracism and persecution to same extent. And we can’t claim that more people are coming out as LGBT. We were clueless about reality. Ignorant about possibility that there are lot more LGBT people. They simply couldn’t express themselves for longtime.

Did you compare trans to the frogs that changed sex due to pollutants?

I don’t even know where to begin with this at this moment. 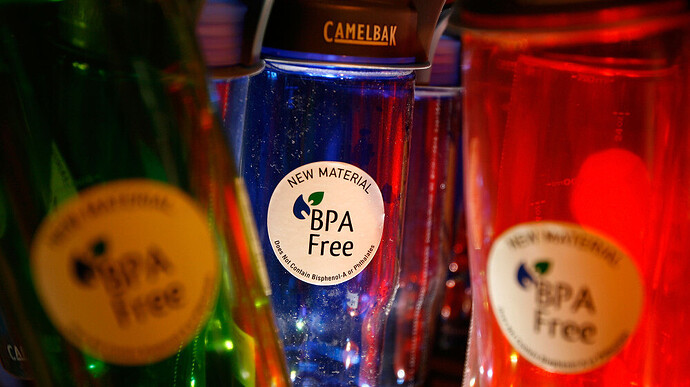 Concerns about plastics have centered on those containing BPA, a compound that's been widely criticized because it mimics estrogen. But a new study finds that most plastic products, from sippy cups to food wraps, can release chemicals that act...

Been drinkin tap water since 1982 and im still a hippo

I love my tap water.

It makes me happy.

The article is way too long for my brain but i glanced at some of it. I dont claim to know what has caused an uprise in trans identities but i suspect it has to do with people having easy access to information and each generation has shown to be more and more LGBT friendly. I think there probably has always been quite a lot of trans identities that have been suppressed in the past due to stigma, shame, fear, etc. I started having gender dysphoria when puberty hit and would even try on my.bfs clothes, steal his boxers, and pose as a boy online, all the while having absolutely no clue that i could be trans until i got to college and met a few out trans people and it was like a chord was struck and i havent looked back. There definitely are people that go through a gender identity exploration phase and come to conclude they are cis afterall, and i think this exploration should be encouraged as its a healthy expression of identity formation. I dont have opinions on children medically transitioning because i am not an expert or a parent. I think reducing gender dysphoria to one singular cause (BPA) is way too reductionist as there are so so many factors at play, as with all things.

I can’t even comprehend what you’re saying here given I did poorly in high school. You might be onto something.

Who taught you biology in high school? Alex Jones?

Alright. That’s it. Where are my breasts?