The onset of gray hair

Mine started a long time ago but doesn’t seem to progressive. Other people still notice though.

I think grey hair on guys is really attractive. Not for girls though unless they have a bad girl attitude.

I started graying at 15.

I may or may not have gray hair, not certain, it’s too blonde for me to tell. If I did though, I would rock that ■■■■.

Notice it more in my beard now. Kind of looking something like Rouge from X-Men. With the grey patches on my face. Just more ammo to keep shaving each day I guess.

Apparently power (or the illusion of power) can age you. 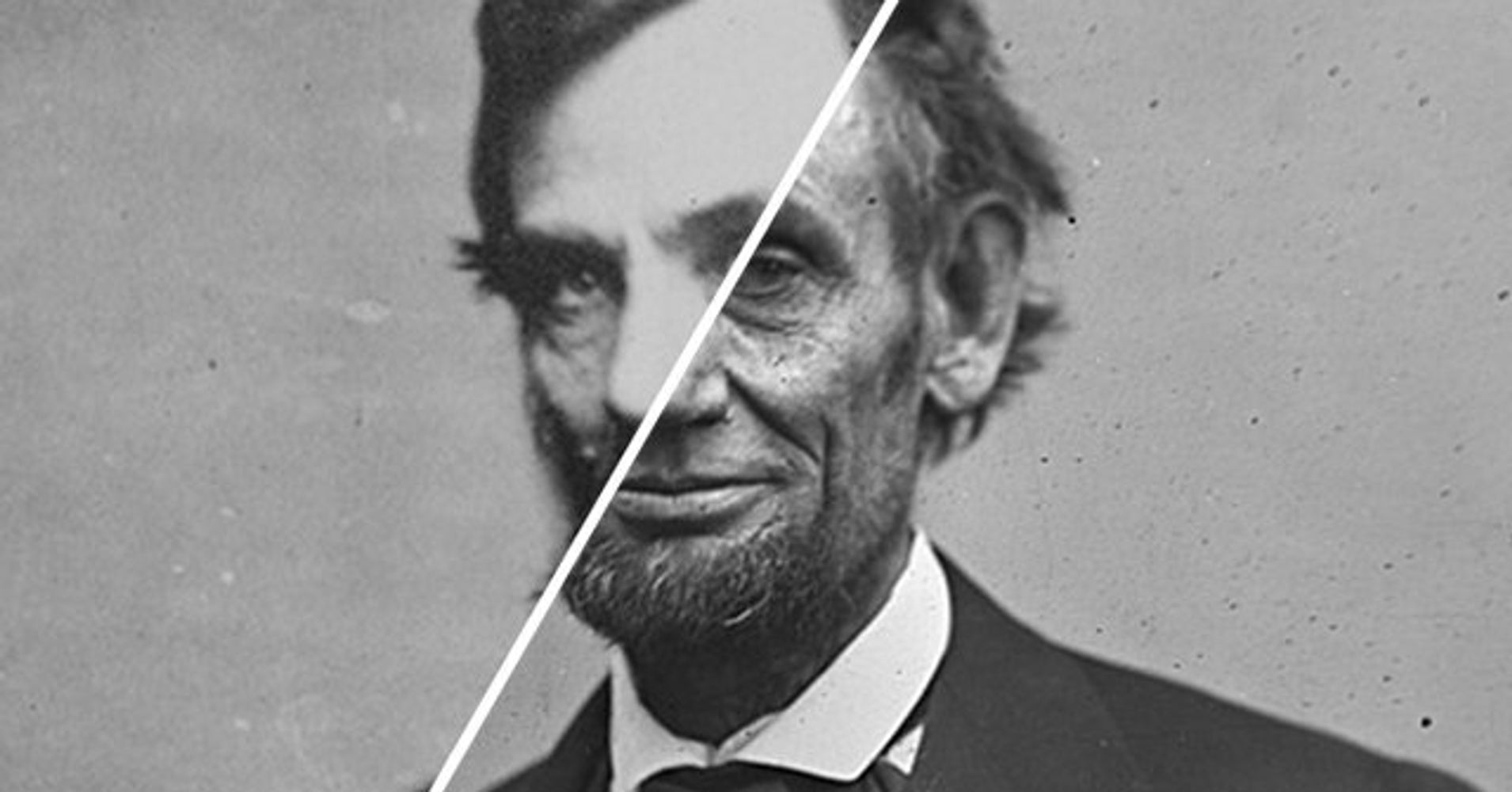 I don’t see any greys yet, and I am 27. My mother is 48 and isn’t really greying yet, and there is no male-pattern balding on my biological father’s side.

I’m 31 and started seeing my first grey hairs at 27. Not much more since then, though, so I guess it will be a long time till I’m totally grey!

I might not have started greying until I was 40, but I was going bald long before then. It’s my beard that went grey. My hair on my head, what is left of it, is still mostly brown.

If I had the capability to destroy the world with the push of a button I would age faster too.

I have grey hairs in my beard not on my head.

It’s hard to recall but I think the first few were early to mid 20s.

Way to many grey hairs.

Im like henry bowers in stephen king’s it, his hair turned grey and white. Totally true, that really happens.

Terrorize a person and their hair turns colors.

Thats henry bowers there, me and him have a little something in common don’t we.