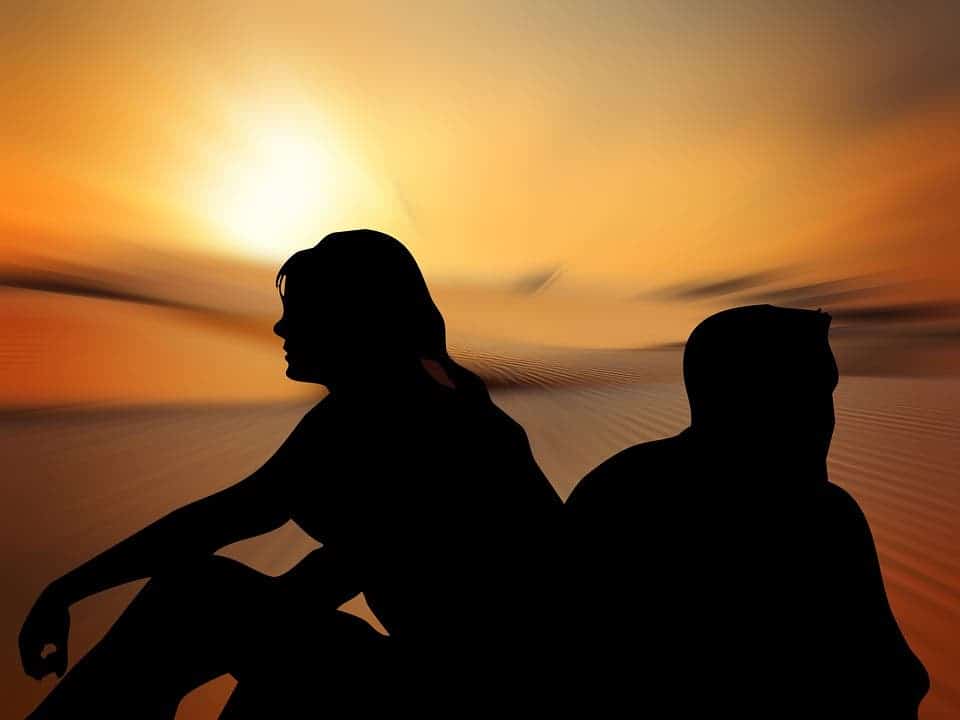 The number of Americans who don't have sex reaches all-time high -- and young...

There are now three times as many American young men (18-30) who haven't had sex in a given year compared to 2008.

It’s funny because it sure seems like everyone is doing it but I guess not in reality. Regardless neither me nor my boyfriend are affected by this now

I was 26 before I had successful sex. I’d had a bungled attempt with another woman 2 years before that.

I read an article years ago saying iPhone owners have more sex than android owners lol. Well, I bought an iPhone and nothing happened lol!

Funny you mention this I was watching a game show last nite at 3:30 am and one of the questions were americans are having: more, the same or less… sex in the 2010s than in the 1990s. The correct answer was “less.”

Or… OR people are scared of sex and don’t have it because sex education in most schools now involves teaching that sex before marriage makes them more likely to have an unwanted pregnancy or STD’s, preaching abstinence only and refusing to answer “sexual” questions. We don’t learn about our bodies at all, except for obvious sh it like “if you’re experiencing pain or discomfort in you’re private parts, go to a doctor.” Like bi tch that goes for pain pretty much everywhere.

edit: I learned more about sex organs in biology than I did in the “sex ed” unit in health.

People were plenty scared of sex in the 90’s, AIDS was an epidemic at the time. My middle school did a mandatory attendance play on it to scare everyone out of sex.

I also learned more about sex in biology than sex ed.

I’m sort of ashamed at the amount of time it’s been since I last had sex.

I wonder if there’s something wrong with me.

preaching abstinence only and refusing to answer “sexual” questions.

I honestly hope I never have it, my OCD would go crazy.

My school didn’t teach sex ed. There were no pregnancies in the four years I was there. To be honest there was a lot of sex. Kids kept getting caught in the bathrooms and stairwells. I went to an art school for my freshman year of college. A lot of free love types there. It was fun. The parties got weird fast though. I normally left early.