The life is a mystery

One never knows what the life really is nor what happens in the future. The life is a mystery. 20 years ago in 1996 I was in one town in Venezuela and met two people at one hotel. One was from the Jimmy Carter center in Atlanta and one from Netherlands. We discussed environmental matters. Now 20 years after I am riding my bicycle in snow in eastern Finland wearing my Russian military fur hat and my German military camouflage coat. The life is a mystery. 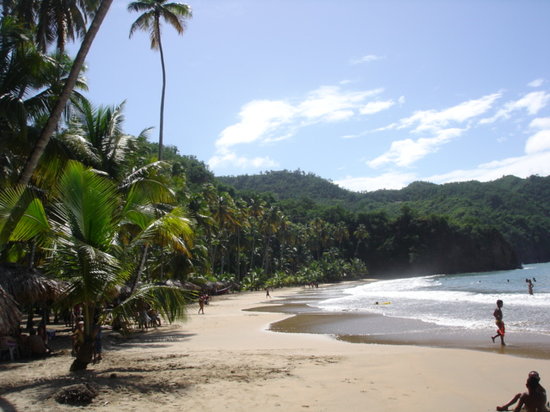 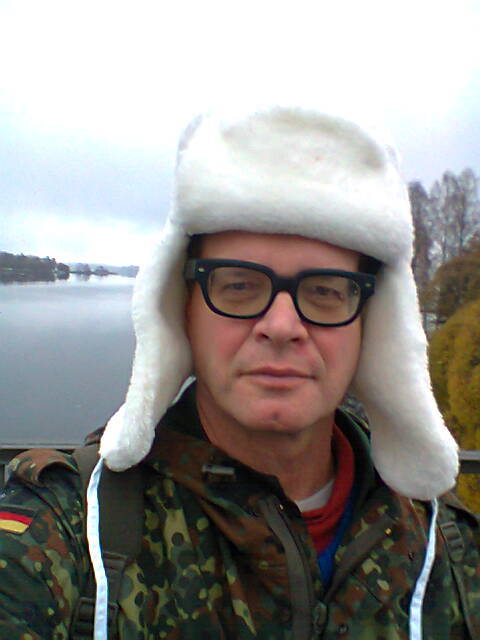 It is funny how the life went, back in 1996 it was the re-election campaign of Bill Clinton and he was re-elected, and now after 20 years his wife, Hillary Clinton will be elected, you just never know how the life goes.

Ah. But there is only one life. So it is good.

We all, the mankind, are just living in one life.

I meant Advaita. The Life!

Broken english as a second language is okay too

I think no one else here speaks Finnish

I have funny and strange phrases in Finnish, only the real native Finns from my region may understand these. People who have tried to learn Finnish would never understand. We have also many words that come originally from Russian, but not even people in my region use these. Long time ago in America I was at one meeting that was organized by one consulate and there some people commented that I speak old Finnish. Maybe so or maybe not.

Made me think of this:

It is all so funny how the world went. When I was in Venezuela at that hotel I drank Cuba Libre (rum and coke) with these two people, everything has a meaning, just two months earlier I had visited one Wayne in Sonora, Mexico. He had one of the most beautiful houses on the coast of the Bay of Baja California. He used to drink Cuba Libre and so did I with him. Now Barack Obama has opened up relations with Cuba and there will be more open communications and relations between the USA and Cuba which affects the whole world, Cuba Libre, a good drink, but I can not have it because I have promised not to have a drop of alcohol. Others can enjoy Cuba Libre, the more open relations that the next US President is going to continue.

It’s true @mjseu, you just never know how life goes. I don’t think I would have guessed the current state of the world and my life in a million years. You are my favourite poster.