The leftist May Day parade

The red flags unite them, the leftists, this is a part of this May Day celebration, there were more people than usually on one square near the Place where I lived when was born … 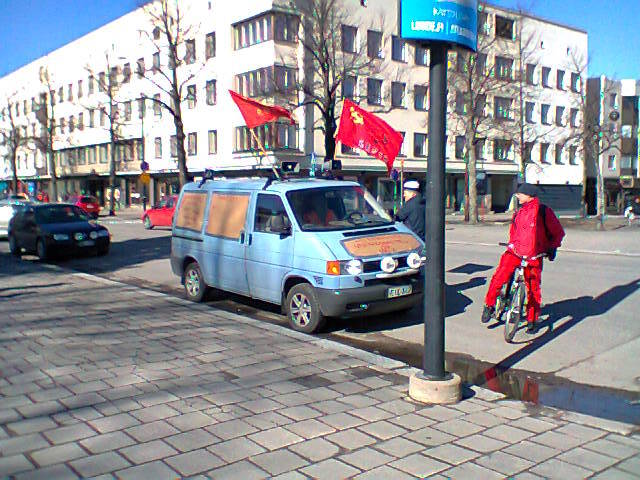 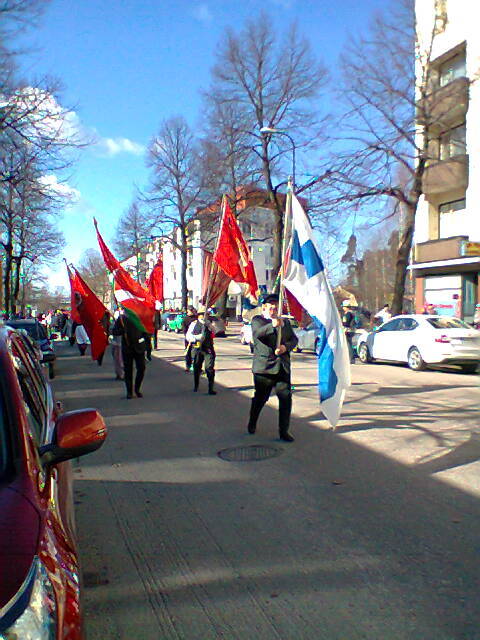 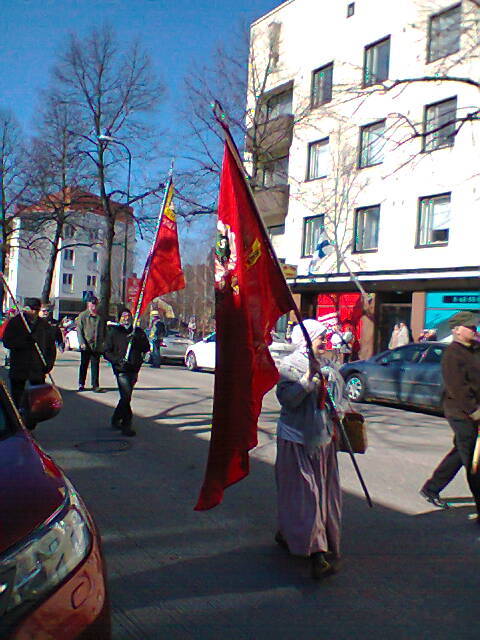 The communists in the world unite …

All power to the people!

I just rode my bicycle, met a person who had been in Cuba recently, interesting fellows I meet, one had relations in Kingston, Jamaica, … :

We have not had the leftist parade for the past 20 years, now we had, people whom I known have their children electeted, the world is changing …

Chinese communists are us .

hmm ive never been to any rally,march, or parade before minus the rose parade but that was just flowers lol… does the mayday parade involve feasting?