The Fight Against Mental Illness Stigma Is Dangerously Flawed 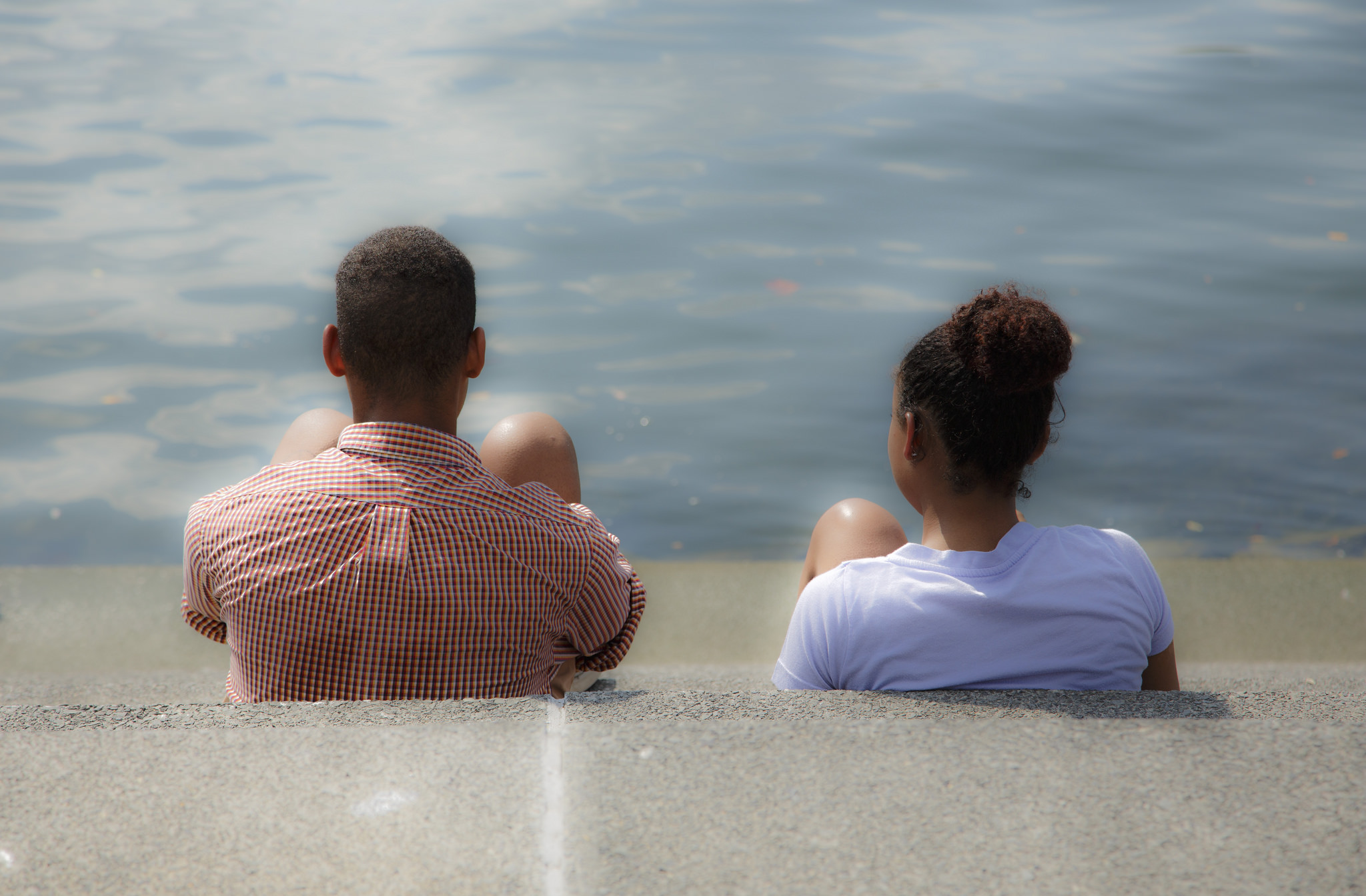 The Fight Against Mental Illness Stigma Is Dangerously Flawed | The Tyee

I can agree with this. And I’m not saying this to be negative, but it’s not stigma if it’s true. Some schizophrenics ARE unpredictable, some mentally ill patients ARE too ill to realise they are ill.
If course it’s no fun being forced to go through treatment you don’t feel you need, but maybe the best thing for the person is the treatment, and if they’re too sick to think clearly and make rational desicions, someone else needs to be allowed to make them for them.

I would like nothing more but for stigma to end, but as long as it has a grain of truth to it, it will be hard.
I mean, just because most scizoprenics aren’t dangerous, doesn’t mean there aren’t some who are, right?

I also think the article mentioned something about self-stigma, and I think they’re right about that. Many seem to FEEL like others will look down on them or generalize them, and FEAR that they will be stigmatized against by people who don’t know any better.
We project our own insecurities and tend to think others think like our insecurities or paranoia tells us they do.

I most certainly agree with this article. I know from personal experience that non-compliance with medication is very dangerous for those who suffer from sz or sza. After periods of refusing to take my medication, I noticed that even when I started taking medication again, it took much longer for the medication to work to it’s full potential. I have recently become aware that refusing treatment can lead to brain damage, which I assume is or may be permanent. Looking back at the various times i was involuntary or voluntarily placed in a hospital and required to be med compliant, I realize now that it was definitely something that helped me to be able to feel as well as do now. And I’m grateful for the times others intervened when I was unable to decide for myself what was necessary to become more stable and effectively deal with my symptoms. Schizophrenia and schizo-affective disorder are both life-long biological illnesses, they need to be diagnosed by a psychiatrist and treated with medication for the rest of the patients life. There are other factors in a patients recovery, but medication is the front-line defense against the illness.
The only way to reduce the stigma associated with these illness and mental illness in general is education and a true understanding of the facts, not simply trying to sugarcoat the problem and use the general population’s ignorance to support further stereotypes and false beliefs. The fact that they use certain individual’s “success stories” to further this agenda is particularly distasteful.
I will repeat what I’ve said before, it’s better to seek outpatient treatment and avoid being involuntary hospitalized. But when a psychiatrist determines that intervention is in the patient’s best interest, it is not a crime or something that violates a person’s rights. It is a necessary step towards insuring that a patient’s best interest is served.