The Fall of Icarus (dystopian novella) 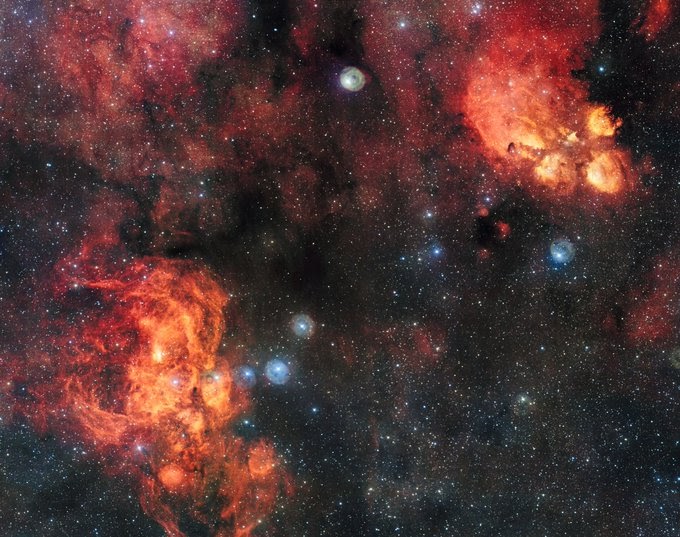 The Fall of Icarus

The fall of icarus a new foundation written by Gabrielle bryant-gainer 2021 1. THE TRUTH-TELLERS In the future, the dreamers were recrui...

In the future, the dreamers were recruiting subjects to counter-the-evils of elite gov. overreach. Chaos was all around us, and truth was no longer free. The enlightened were forced to hide in the shadows–reliving the darkness for eternity, and yet the bright eternal flame could not be snuffed out–and the government wanted to know why. Fear permeated the resistance, and they began to turn on each other.

They made the excuse that the truth-tellers were leading the world astray, as mere puppets to a machine. But the truth-tellers had no choice, because in the winding ends of our reality–truth was set to them–and if they did not turn to the buzzing machine and confess their deepest wisdoms, the pyramid keepers would come for them.

In the future I was a truth-teller who managed to escape the all-seeing eye. I tried to join the recruitment, to counter the evils of the elite forces. And this is how the war ended–this is the single force that kept us safe from each other. You see, they had to make a sacrifice. The truth-tellers lined up to give sacrifice to the machine and received their blessing–The spirit transcends the universe–all of reality. It is above us and nature. Holy waters in your glass, you would never be saved–unless you learned to save another to save yourself. The resistance perhaps selfishly ignored this rule, as they no longer knew truths–and truths were all kept hidden from them only shared through the industrial wirings that we were compelled to embrace.