Most women have one. Why is a pain to acknowledge. I turned against my chest as a preteen.

Mine is a pain, too. I had to go to physical therapy because it was hurting my back to carry the damn things around everywhere.

During the roaring 20’s, flat chested women were considered to be desirable, at least by women, themselves… That lasted until Marilyn Monroe came along.

Can’t stand the fake breast fad. I can understand if you’ve had to have your breasts removed that you’d want to replace them. But to get fake breasts because your own weren’t big enough, I guess I don’t understand. Big enough for…?
When I was a young adult and very thin, I loved having a straight silhouette. I wouldn’t mind having that figure now.

I had a flat chested friend who didn’t appreciate it. She wanted to be “sexy”. Little did she know.

thread title reminds me of book… 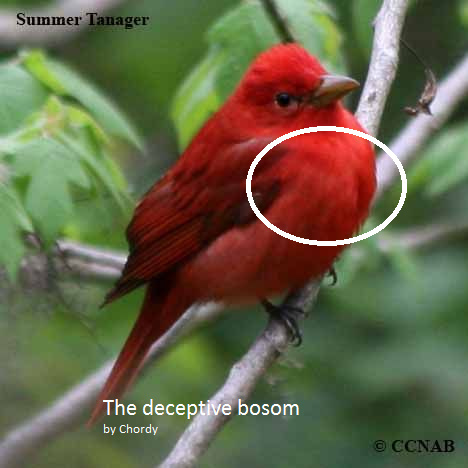 Puffed out since cubscouts.

Lol I just realize how strange that sounds. My brain is in a rhyming mood this morning