The dawn of my day 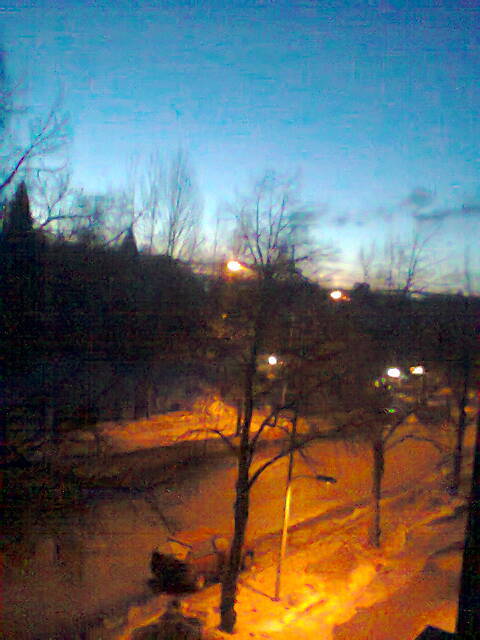 Top of the morning to you, @mjseu! I’m probably going to bed soon myself, it’s just a little after midnight where I’m at. I’m wide awake, though

I love the colors in that picture. Looks like a clear cold day coming up.

Actually it will be another warm day, I have started wearing my leather jackets, put my German camouflage jacket away for the next winter, I have many jackets.

I told it would be a warm day, the snow is melting … 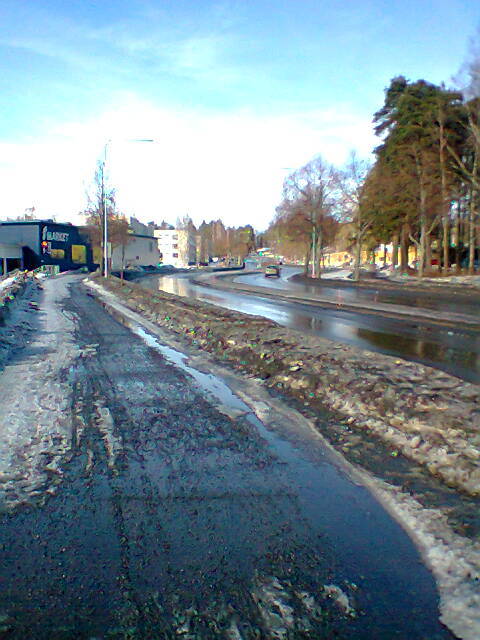 where are you from?

What is considered a ‘warm’ day in Eastern Finland?

It depends, but now it has been unusually warm in this March, I just heard today that seagulls had arrrived on March 1st, they typically arrive in the end of March, then one person had seen six swans, so it is just unusually warm now (today in the town +1 C).

I’m going to pull out the extra blankie for warmth after hearing that.

I’ve always associated earthquakes coming after an unusually warm March - Earthquake in April, or October too warm =October earthquake.
If you see a bright, neon green laser type light blazing up from your floorboards anytime soon, keep your eyeballs pealed for some rocking and rolling.