The Criminalization of the Mentally Ill in America -- Have We Reached a Flashpoint?

The recent New York Times undercover report on July 14 detailing the “brutal and routine” violence by Riker’s Island Correction’s officers upon 129 inmates with serious mental illness over 11 months should have rocked a nation in disgust. One would expect outcries for immediate action given the extreme urgency of this new revelation. This news coming on the heels of the grotesque death of 56-year-old homeless veteran, Jerome Murdough, who was arrested on a simple trespass charge and “baked to death” in his Riker’s Island Jail cell. Mr. Murdough suffered from schizophrenia and was unable to post a $250.00 bond. To be fair, the abhorrent abuse and neglect of persons with serious mental illness and other neurological disorders is so deep and widespread in the U.S. that in 2003, Human Rights Watch, a major international human rights policy center, published a Special Report, “Ill-Equipped,” documenting wide spread human rights violations in U.S. super-max prisons.

The over-representation of persons with serious mental illness and related neurological disorders in U.S. jails and prisons has been a human stain on this nation for decades. As reported by The Treatment Advocacy Center in its survey “Treatment Behind Bars: A State Survey,” “Ten times more individuals with serious mental illness are residing in state prisons and county jails than in the state mental hospitals…” Clearly, jails and prisons are not humane treatment environments, and one asks when is the criminalization trend going be called out and treated with the urgency it demands. 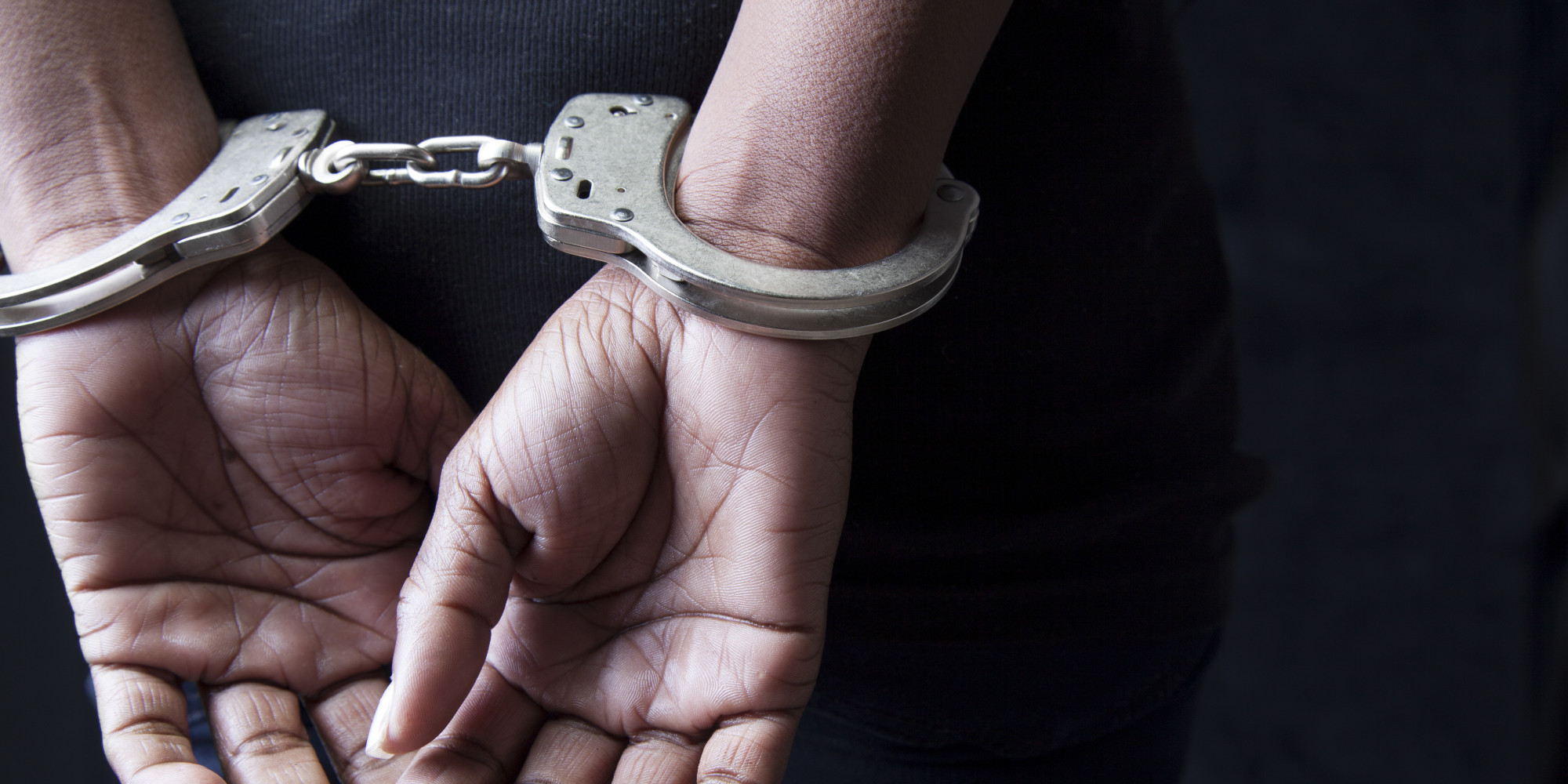 The Criminalization of the Mentally Ill in America -- Have We Reached a...

That is bad, i hope things get better.

I really would like to say more right now but im being positive.

It’s unfortunate that the facilities needed do not exist and people who need treatment are in the criminal system being handled by people who do not have the experience or training needed.

You got to keep in mind that police officers enjoy the idea of sending people to prison. People with mental health problems are easy prey and can be used to boost their promotion prospects etc

Where I am most officers are required to attend training in dealing with people experiencing mental health crises. Both in the last city I lived in as well as where I live now. I don’t know how common this is in other areas but it seems to be common here.

I’ve had encounters with the police a number of times throughout the course of my illness. Every single time they’ve treated me with respect and dignity. Much more than I have received from people working in the field of mental illness. Of course I was never a criminal and never sent to jail so that might have influenced the outcomes.