The adverse health effects of synthetic cannabinoids with emphasis on psychosis-like effects.

Cannabis use is associated with an increased risk of psychosis in vulnerable individuals. Cannabis containing high levels of the partial cannabinoid receptor subtype 1 (CB1) agonist tetrahydrocannabinol (THC) is associated with the induction of psychosis in susceptible subjects and with the development of schizophrenia, whereas the use of cannabis variants with relatively high levels of cannabidiol (CBD) is associated with fewer psychotic experiences. Synthetic cannabinoid receptor agonists (SCRAs) are full agonists and often more potent than THC. Moreover, in contrast to natural cannabis, SCRAs preparations contain no CBD so that these drugs may have a higher psychosis-inducing potential than cannabis. This paper reviews the general toxicity profile and the adverse effects of SCRAs with special emphasis on their psychosis-inducing risk. The review shows that, compared with the use of natural cannabis, the use of SCRAs may cause more frequent and more severe unwanted negative effects, especially in younger, inexperienced users. Psychosis and psychosis-like conditions seem to occur relatively often following the use of SCRAs, presumably due to their high potency and the absence of CBD in the preparations. Studies on the relative risk of SCRAs compared with natural cannabis to induce or evoke psychosis are urgently needed.

Some more information on SCRAs. 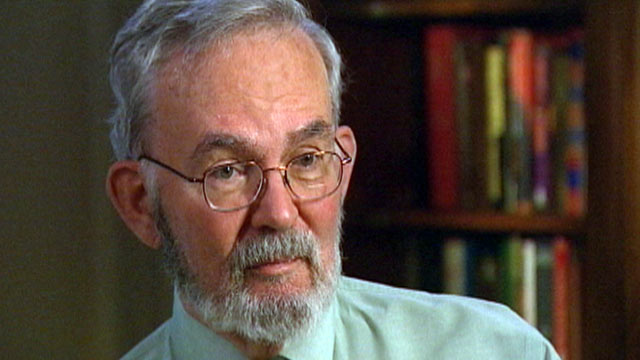