Addiction, whether it be to substances or behaviours, can cause havoc in people’s lives. But the addicted mind is complex, and we know from past history that there’s no easy fix. In this program, we hear a neuroscientist’s personal experience of insatiable drug taking, and a controversial yet compassionate perspective from a physician suggesting that the main source of addiction is not to be found in genes – but in the childhood environment.

The addicted mind is complex, and we know from past history that there’s no easy fix.

It’s gotta be both, because part of the reason I took drugs was because I was self-medicating mental illness, and that was genetic. Although much of my family is NOT an addict. My cousin is a heroin addict and my great aunt was an alcoholic, but other than that I’m not really pre-disposed to it.

A lot of it was trying to attain an “image” because I felt traumatized as a child so I tried to compromise through drugs/alcohol. I can agree with that. But I believe some is genetic.

Idk I could never get enough of my DOC…if it didn’t cause me terrible anxiety, disfunctionability and delusional thinking I probably would do it every chance I had. I got the feeling of an insatiable thirst for drugs and alcohol…trying to maintain an image. Reach a certain level of thinking. My idea of paradise is an unlimited stash of every type of drug imaginable and be able to mix it up. I quit drugs. But I know what it means when they say to have an insatiable thirst for them.

I’m an alcoholic, and though I think it is my own responsibility, I was predisposed to it. Alcohol is a form of sugar, and I always have craved sugar. Before I took med’s alcohol did things for me. From about the second beer to the eleventh beer it had an almost narcotic like effect on me. Now it doesn’t feel that good, though it does still feel good or I wouldn’t drink. In AA they say alcoholism is a result of a predisposition combined with personality defects.

I agree with the childhood environment assumption. I have obsessive behaviors, especially about food & exercise. I used to over-exert myself in exercise as a way to compensate for what I thought was over-eating, but even then I was delusional about over-eating. I was right within my caloric needs.

Gee I went to AA and didn’t exactly hear that.

I’m very addictive/compulsive, I chew ice all day at work. I went to the hospital before for drinking too much water. Low sodium. My mouth is like a vacume.

The tone of the conversation can vary from group to group. In the group I was in some of the people once said that alcoholism was the result of a physical predisposition combined with personality defects. There is an emphasis on personality defects in spots in AA literature, I think around steps four and five in the twelve step book.

My friend showed me a similar article here http://www.huffingtonpost.com/johann-hari/the-real-cause-of-addicti_b_6506936.html

which I think is better, no to be a dick but it is.

Im still fighting with illusion that one can do drugs recreationally and still survive.
Apparently, there is a love addiction as well. Sounds romantic but really is a terror.

I can appreciate that .

The feeling that your chosen drug gives you ,for me my chosen drug makes me miss my home . And you know whatever.

I have been addicted to cigarettes and energy drinks for years. I’m tired of being a slave so I’m quitting my addictions. I feel like addiction has had too much control over me.

what happens if you drink a lot of water? I maybe drink 2 litters of water a day.

I’d heard that too much water can be fatal, but never knew the mechanism for it. Jumanji saying low sodium was really interesting to me - that might be why. 2 litres should be safe, I’d think. 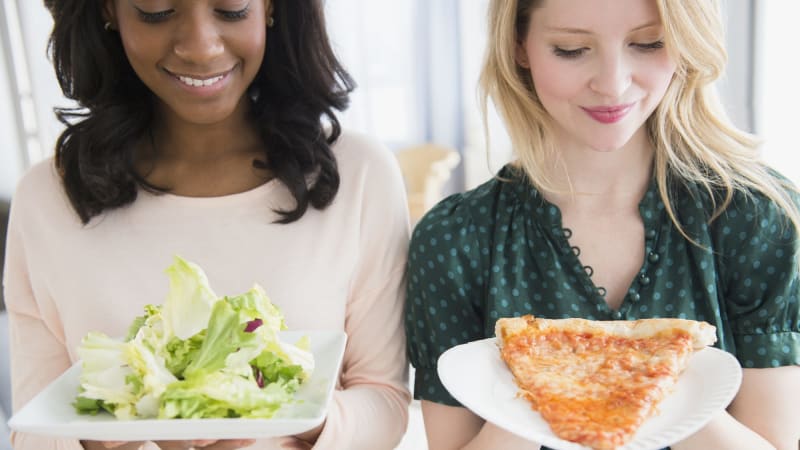 Want to ditch your junk food habit? There’s an app for that

Exercising self-control can be hard, especially when it comes resisting your favourite guilty pleasures.

I was drinking a ton, because I was mostly homeless, walking a lot. And I peed out too much sodium. You can hallucinate, and other bad stuff just from having low sodium.

They thought maybe that’s why I was hallucinating at first. I’m sure your fine.

It was like tons of water on top of this preworout drink, and lots of energy drinks. I was peeing everything out of me.

I miss the days when you could have an occasional beer and it wouldn’t get in the way of regular functioning. These days, I pop pain killers just to grease my innards. It shouldn’t be this way.