That horrible, unsettling feeling is back

That something bad is going to happen. Feel scared.

I had that earlier in the week, but nothing bad happened

Sorry you’re going through that, @Jimbob. Is there something that you can do to take your mind off it? Music or videos or something? I have often dealt with these feelings and I know it is hard. Know that you’re not alone, brother. You’re in my prayers.

Thanks. Making myself a cup of sweet tea - that usually helps.

Struggling with the voices DX'd - Sz/SzA

The eyes of truth are watching. It is I who see. It is I. I forgive. You are not alone. You are you. You are protected. The voices try to destroy you. But the eyes of truth will not let this be. Listen to my words closely. You will hear that we are up against the god damn awful. But we don’t give up !

Am a big enigma fan. In fact I am going to play them now.

By the way, I live in Toronto Canada and I set the Toronto Elephants free. 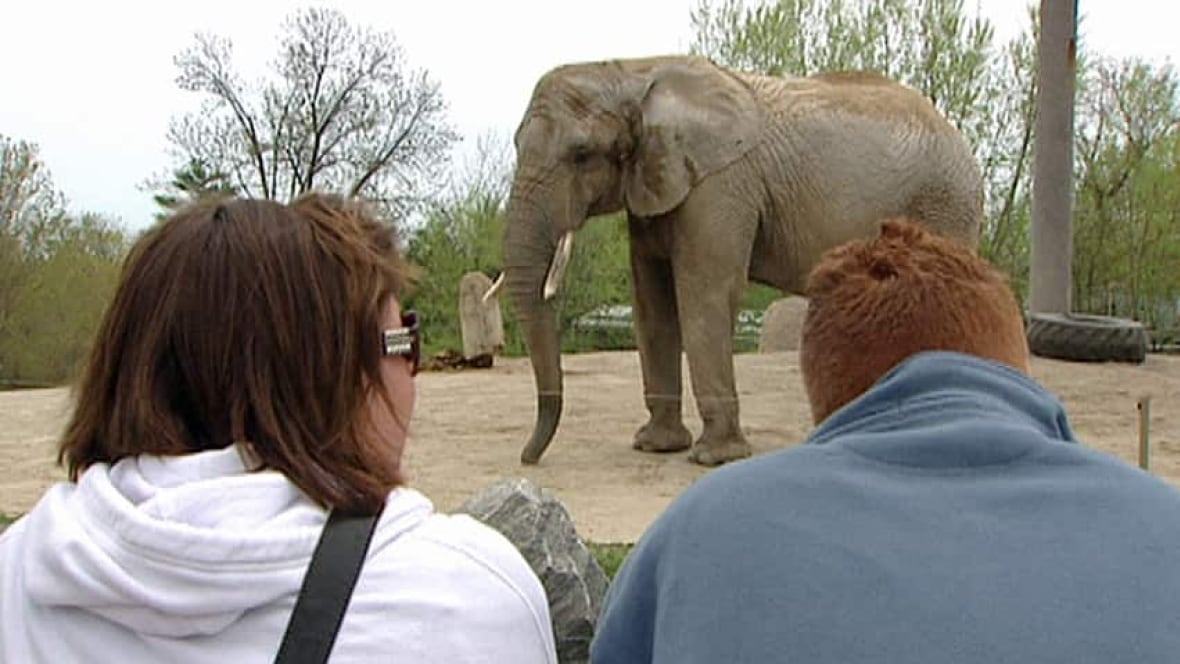 The long goodbye of the Toronto Zoo elephants

For nearly four decades, the Toronto Zoo has been home to a family of elephants. But that era is set to end, as the zoo is set to move its final three surviving elephants to a U.S. sanctuary by the end of the month.

I am afraid not !

The eyes of truth. As I said, you are protected. The pain that I had to endure to do so is beyond human comprehension.

When I say it is I, it is I who see, am am being truthful.

I promise you, the eyes of the truth are always watching you.

I know you will not respond. Fear not !

@Jimbob Sorry you’re not feeling well. Are your parents back from their vacation yet?

Jimbob try to sweeten the tea with a sugar substitute- that’s healthier than sugar.

Another week until my folks get back.

You might start feeling better and less anxious as their return date approaches.

I figured out what schizophrenia is, and now I use my powers.

No joking my friends.

She prays not to the sun, but to the son.

Lexapro took that away for me really quickly.

Turn around my friend. You are the boss.

Yes it’s an AD. When I first started seeing my current psychiatrist I was suffering really bad anxiety, just constant. He put me on 10mg of Lexapro and it worked to alleviate the anxiety almost overnight.

I used to get that feeling of impending doom when I was coming off a hard drinking binge.