That guy really burns me up

Many people think the devil lives in hell, but he actually lives in the details.

that’s a beautiful word. I use it in my poems sometimes. 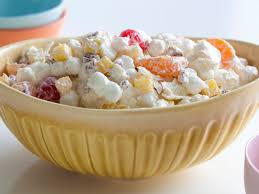 I guess it was technically stealing but I didn’t think of it that way.

how can you be a thief, saint nick?

Yeah, I love that stuff. But in the eighties, my boss used to sell a drink called ambrosia that was a mixture of different fruits and protein and milk. When I used to work early in the morning there before anyone else I used to sneak the stuff out of the refrigerator. I never got caught. In fact we had a whole selection of freshly made drinks like orange juice, or apple juice. I used to always sneak them. I guess it was technically stealing but I didn’t think of it that way.

the devil wants you to think he’s an imaginary figure, then he has you right where he wants you.

I consult Flip Wilson before I make any religious-based decisions.

get him an ice pack yo, cool that cat down