Tell me something positive

Yo i’m operator of this house tonight, don’t be starting no fights or i’ll be telling you lights
Out for you and your crew, be a chill dude or i’ll spit in your food.
Don’t act like you were gonna leave a tip, stop talkin ■■■■ who you think you messin with?
This is the Night Shift
Yo this is my Shift

I just also realized not trying to offend anyone, but I might be schizo and have delusions but at least I’m not a conspiracy theorist.

The clouds wont last forever even after heavy rain they will soon disappear and the the sun comes out and gives its warm life giving sunshine for you.

Any bunch of bears would be happy to have you, wolf cub.

Make of it what you want, but you will never die and you will repeat this life an infinite number of times, some of which you will be wealthy, successful, and non schizophrenic. 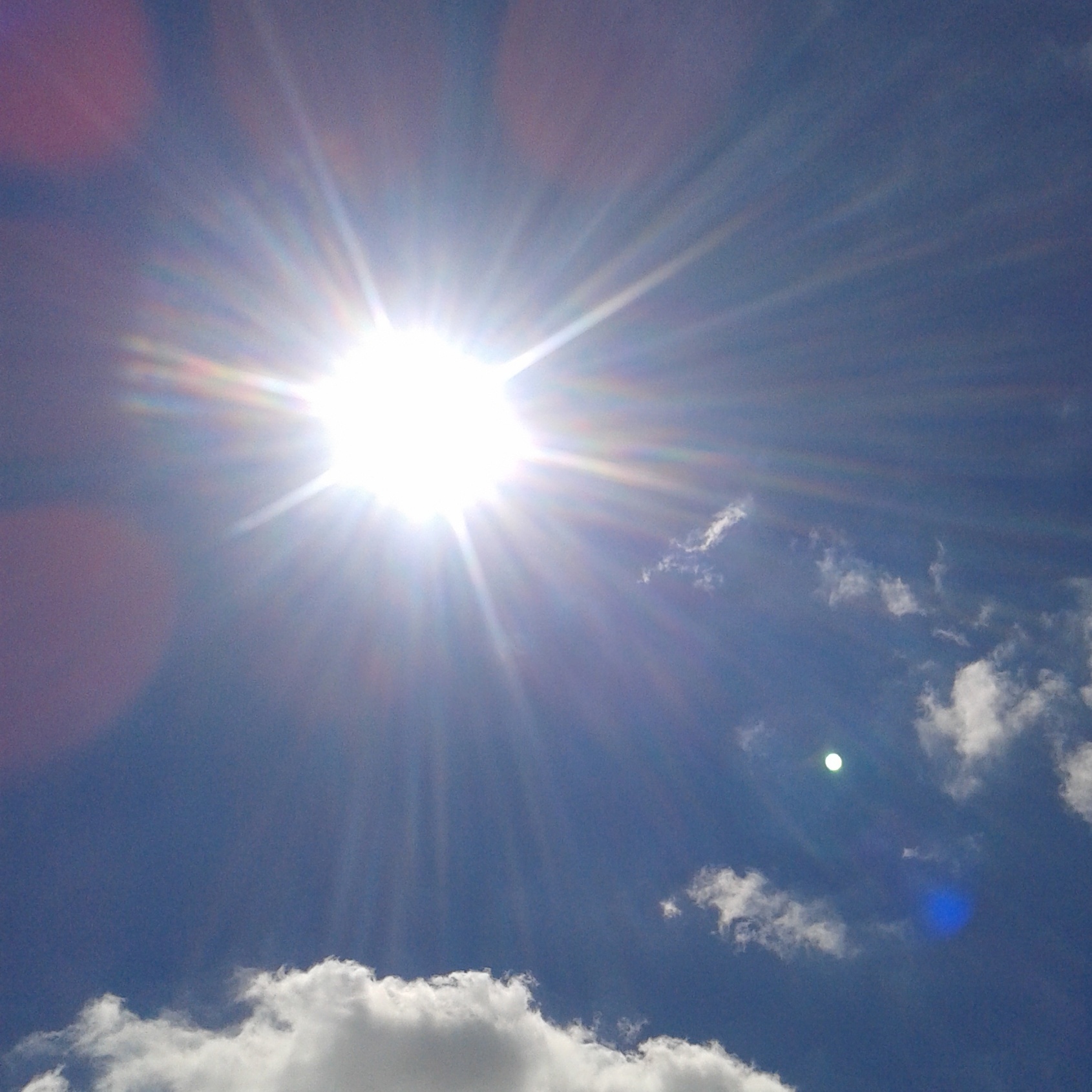 Two atoms are walking down the street and they run in to each other. One says to the other: Are you all right? - No, I lost an electron! - Are you sure? - Yeah, I’m positive!

just had a coworker from Angie’s work come over and fix our washer…thank goodness.

I said a film was a piece of ■■■■ in film class today and didn’t receive any flack for it. I love my film class. My professor is awesome

Me and my Dad seem to be complete oppisites even though he always thought i was just like him,he spent 1 to55 living like a rebel against the system, very much an happy indivual,he was just to agressive toward some people, now after a heart attack he said he felt peoples darkness coming down on him after that,seems like now hes trying to maintain a obedience to god ,a strict one which is unlike him,hes always been more liberal,he saw somthing and told me he didnt want to go to hell,so it seems like he shaped up, me the complete opposite, i lived most of my life like the end of his, now at thirty five im finding a new found freedom in every aspect,personality,happiness, freedom,courage, and not one doubt that god is for me in every way always

Something say something positive or enlightening. It can be about anything even if it’s something you’ve achieved I just need a pick up.

It’s officially 24 hours since you first posted, congratulations, you made it through the day. There are people that care about you, and that’s something worth smiling about 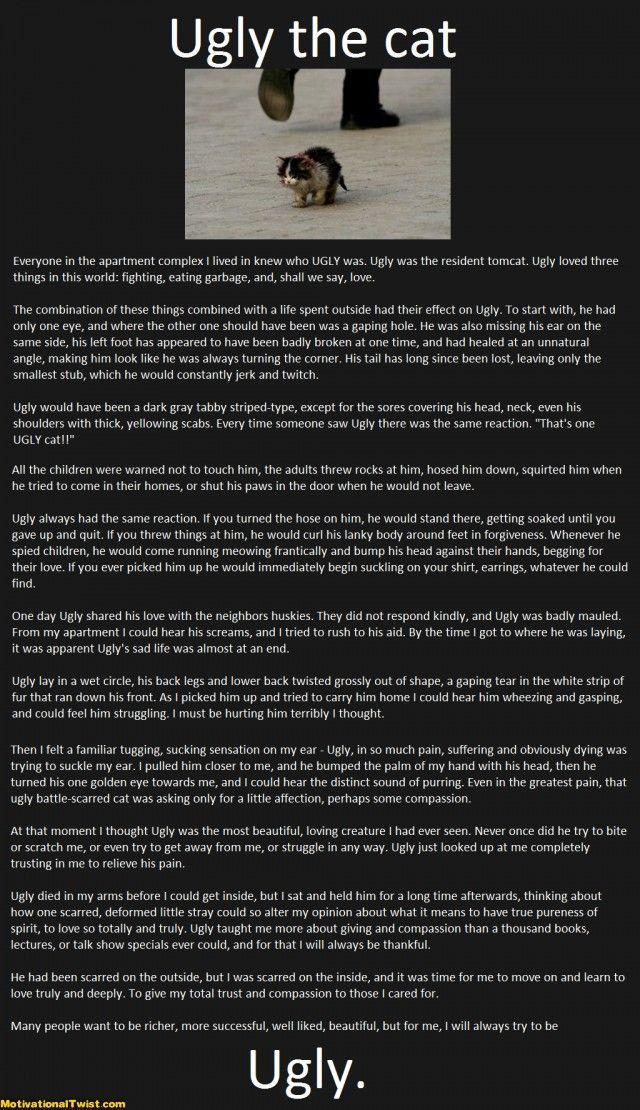 You work at a Waffle House? 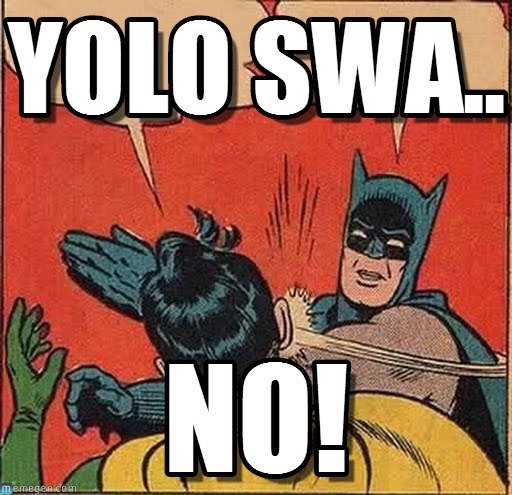 He’s about to say swag but batman slaps him before he finishes.

Ya lol, I thought it was funny because I never got into the swag thing.