Both are equally beautiful.

A photo of the sunrise I took this morning 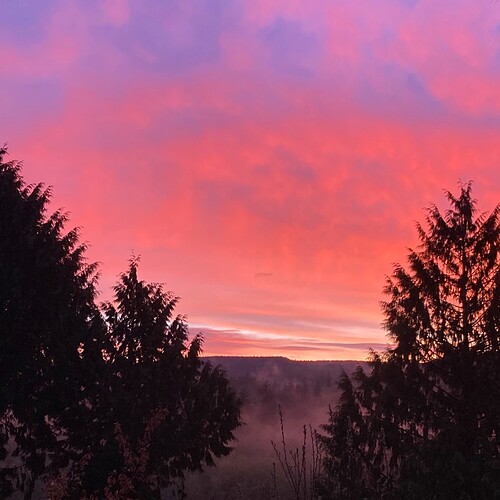 Beautiful. I love nature. Both are incorrect thou. The sun doesn’t rise or set. The earth moves. The sun stands still.

Both are incorrect thou. The sun doesn’t rise or set. The earth moves. The sun stands still.

Well if we wanna get technical

The Sun orbits the center of the Milky Way , bringing with it the planets, asteroids, comets, and other objects in our solar system.

Nothing stands still in the universe. I meant the earth is moving and that is why the sun appears and dissapears. everything is moving. The very theory of the big ban was born because scientists realised the universe is expanding and spacial bodies are moving away from each other so they realised there must have being a beginning.