Suddenly females have become equal in politics, but

When will we have the first schizoprenic president?

When hell freezes over. And everything is getting warmer according to scientists.

Never. Once it became public that a candidate was schizophrenic they would get skewered by the opposition. No one is going to trust a sz to be president, even if they are recovered.

I think even if the stigma went away a sz president would never happen.

And statistically, if there were no obstacles, it would still take 280-560 years on average for any president, who had or would later get sz, to be elected. Assuming no one got elected twice in that period.

I think having a decent normie president is a good place to start. Don’t know of other countries but our choices are usually a giant douche or a turd sandwich.

Well Trump probably has NPD so we’re working our way up the disorder tree. I think BPA would be next. A bit of mania might spice things up after boring Biden. 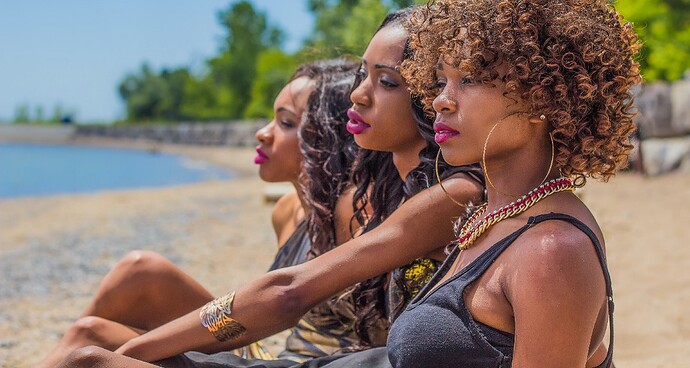 Yes, it matters which term you use

i think we already had one

Schizophrenics just wanna be left alone I find. President sounds not fun at all with that predisposition.

Don’t let this thread turn political please. Please stick to the question about a sz president.

In 1972, it was discovered that vice-presidential candidate Thomas Eagleton had suffered from depression and had a few ETC treatments. He stepped down and it was later said that it was one of the reasons George McGovern lost the presidential race to Nixon.