Study on Schizophrenia by Chicago University 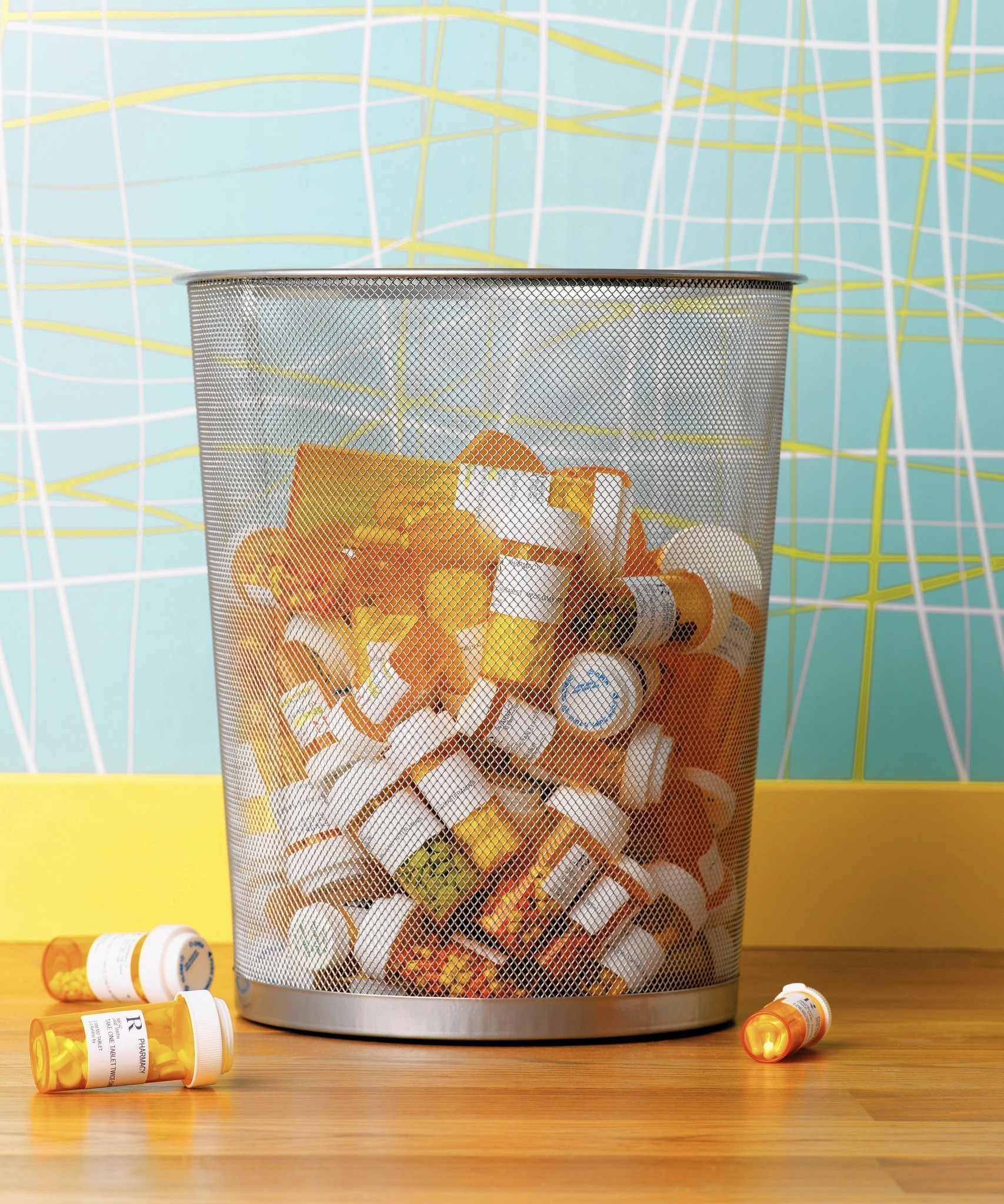 Study finds some schizophrenics do well without long-term antipsychotics

UIC professor Martin Harrow found that after 5 years, schizophrenia patients who were no longer taking antipsychotics were actually doing better than those who still were, perhaps because they had been less ill to begin with

She was a college senior when she began hearing voices: matter-of-fact ones, at first, observing, “She’s early,” or “She’s late,” and then bolder ones blaring messages about politicians, aliens and psychic phenomena. Diagnosed with schizophrenia, she spent a month in the hospital and a year struggling with nearly nonstop hallucinations.

At one point, she says, she was taking at least six psychiatric medications, including two strong antipsychotics.

But today she’s off her medications and doing well, an articulate 30-something with a master’s degree and a full-time job at a tech startup.

“I have a job I really love,” she says. “I work for a small company that’s trying to get bigger, so I think they like that I’m a little outspoken.”

The conventional wisdom is that people diagnosed with schizophrenia, the most severe and disabling mental illness, need to keep taking powerful antipsychotic medications to avoid disastrous relapses. That’s the message stressed by the American Psychiatric Association in its treatment guidelines, which allow for some patients to go off antipsychotics but emphasize the risks. And that’s an underlying theme of mental health awareness campaigns.
But in the last decade, University of Illinois at Chicago professor emeritus Martin Harrow has shed light on a largely hidden subset of schizophrenia patients who stop taking antipsychotics and function relatively well.

Harrow, whose Chicago Follow-Up Study charted the progress of 139 young people with severe mental illness for 20 years, found that at each follow-up assessment, 30 percent to 40 percent of the 70 patients with schizophrenia and related disorders were not taking antipsychotics. And by the fifth year of the study, the schizophrenia patients who were off antipsychotics for extended periods actually were doing better than the patients who were on antipsychotics — perhaps because they had been less ill to begin with.

Harrow’s key results, reported in 2007 in the Journal of Nervous and Mental Disease, initially didn’t get mainstream media attention, but journalist Robert Whitaker, a critic of the long-term use of psychotropic drugs, made Harrow a hero of his popular 2010 book, “Anatomy of an Epidemic: Magic Bullets, Psychiatric Drugs, and the Astonishing Rise of Mental Illness in America.”

Last year Harrow’s findings got another boost when a team of Dutch researchers reported in JAMA Psychiatry that by the seventh year of their study of patients who had experienced episodes of severe mental illness, patients receiving low doses of antipsychotics were doing better than those on standard doses.
This work that (Harrow’s) done — it’s important work," said Anthony F. Lehman, a psychiatry professor at the University of Maryland School of Medicine.

“I think he points out the need, really, to do more research, both in understanding how to identify the people who might do better without medication (and in not) throwing the baby out with the bathwater. It doesn’t mean nobody needs medication, but there are people who, even on their own, select not to be on medication, and they’re out there in the world, and we have to understand their experiences more.”

Harrow, a former top U.S. chess player who has two draws in tournament games against Bobby Fischer, gets a twinkle in his eye when he says not everyone likes his research, but that’s OK. He wasn’t expecting to find that patients who went off psychotics would eventually do better than those who stayed on, he said, but he did know from his experience as a working psychologist that some patients do well without antipsychotics.

One such patient, a freshman at Yale when he was hospitalized, returned home to Chicago, where he underwent treatment with antipsychotics and entered another university and then law school. When he wanted to stop taking the drugs, Harrow initially tried to dissuade him, but the patient insisted.

“OK, some people do go off it and they do well, but it’s not easy and not everyone can do it, so if you have any trouble with it, give me a buzz,” Harrow told him.

The patient did very well, both when he went off his medication and when he graduated from law school and accepted a 70-hour-a-week job at a prestigious law firm rather than the 40-hour-a-week position that Harrow had favored.

“I was wrong,” Harrow said of trying to protect his patient from the stress of the tougher job. “I did what the field would think would be the most appropriate thing, and we were wrong.”

“Most people (who recover) just want to put it behind them,” said the woman who was diagnosed with schizophrenia in college. “Because of the stigma, they don’t want anyone to know about it. They try to forget about it themselves. I think a lot of people, their spouses don’t even know.”

She said that antipsychotics calmed her for the first year but didn’t seem to help after that. She kept trying different drug combinations for another two years or so, hoping something would work, until finally her psychiatrist told her the next option was electroshock therapy. She declined and went off her antidepressants and antipsychotics. She was nauseous for nine months, she said, but over time, her symptoms have lessened and her ability to handle them has improved.

“I still hear voices, but now it’s really only when I ask for them,” she said. If she’s worried about what someone thinks of her, for instance, she might ask the person and “sense” their voice answering. The voice she hears is outside her head, and she knows it isn’t real, but just having an answer, good or bad, helps her stop worrying and move on.

She scoffed when she’s asked whether she would tell her co-workers about her diagnosis: “Would you want people at work to know you’d heard voices?”

But maybe someday, she said, if she’s successful enough, she’ll be in a position to speak out…

I’m doing alright, good to see you around far_cry0. The original research paper is much more interesting, it suggests over a 90% chance of recovery…