I should watch this after having missed both Star Trek and Star Wars.

I already have my DVR set to record it!

You’re going to have to explain it to me. It’s on tv, right? On what channel and time? I don’t understand streaming.

It might be on TV if you have access to CBS channels via satellite or cable. Many people have stopped receiving TV in the traditional manner and access services that let you watch (stream) any show at any time out of a massive online library of videos. It’s techncially called video on demand: 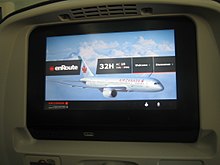 Video on demand (VOD) is a media distribution system that allows users to access videos without a traditional video playback device and the constraints of a typical static broadcasting schedule. In the 20th century, broadcasting in the form of over-the-air programming was the most common form of media distribution. As Internet and IPTV technologies continued to develop in the 1990s, consumers began to gravitate towards non-traditional modes of content consumption, which culminated in the arriva...

The most popular services are the subscription ones where TV shows and movies are available “all you can eat” for a monthly fee. Doesn’t matter how many you watch.

We have cable and CBS so I may be able to see it. 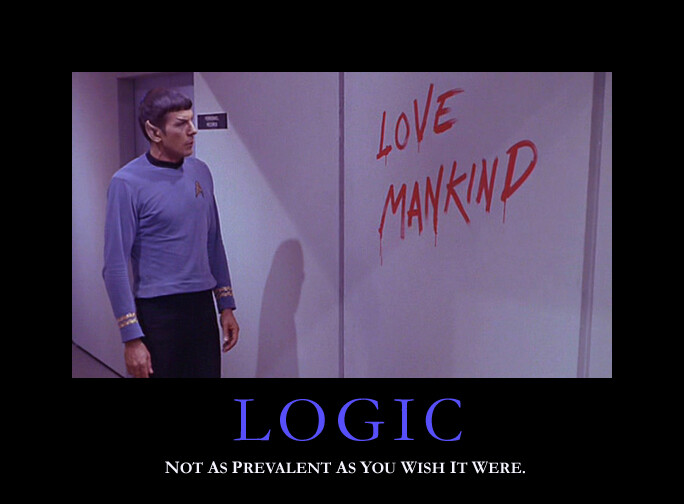 Ah yes, science fiction television series. A imaginative concept of what space traveling to another star system and meeting other intelligent beings. Speculative space propulsion technology with exotic fuel systems to get the main actors/actresses of the TV series to and from planets. There is no such thing as weightlessness (zero-gravity) in outer space as everyone stands on the floor of the space vessel.

Would Gene Roddenberry have approved this show if he were still alive today?

Would Gene Roddenberry have approved this show if he were still alive today?

Yes. It recaptured the spirit of the original series.

I was watching Star Trek for a while after leaving the hospital. That and law and order. God I hate that show right now. But star trek on BBC america is good sometimes.

There is no such thing as weightlessness (zero-gravity) in outer space as everyone stands on the floor of the space vessel.

The special effects for weightlessness are too expensive to use extensively, thus the “grav plating” on Star Trek and the “magnetic boots” used by military and Belters on the show The Expanse, where the ships do have true zero gravity environments. The transporters were originally written in because special effects for landing craft were too expensive. The warp drive is simply a plot device.

The joy of SF comes from building different types of worlds and then seeing how the WHAT IF scenario plays out and how the characters respond.

So much better that it’s episodic, unlike Discovery and Picard.

We watched it. It was good. Had to join Paramount plus though. I don’t need all this streaming stuff. We still have cable. I think it’s recording now though.

This show just keeps getting better. Young Uhura is a standout. I could see Uhura from TOS being like that as a cadet.