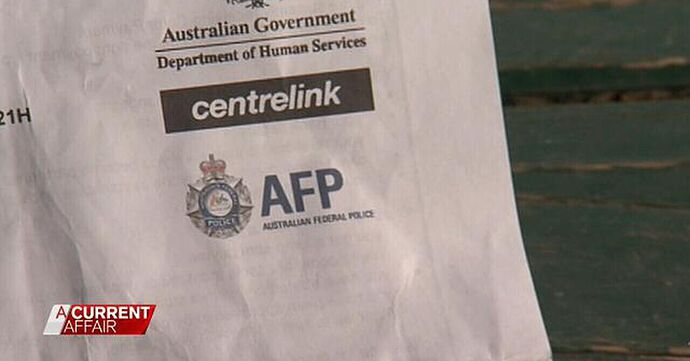 Centrelink has been accused of terrorising welfare recipients by sending out letters bearing the emblem of ... 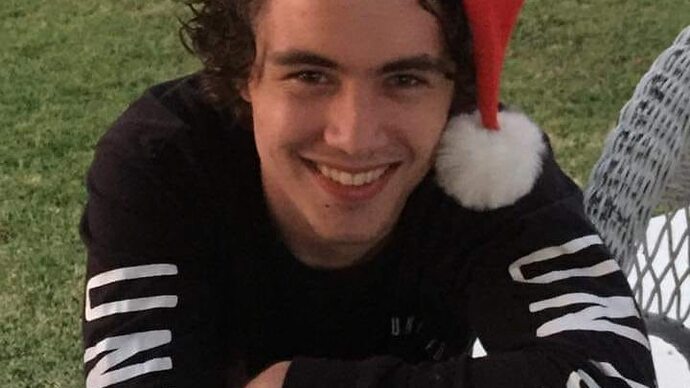 A Queensland mother whose son took his own life just hours after learning he owed a Centrelink debt says she hopes the Royal Commission into the Robodebt Scheme will bring about justice for victims.

In my country they say your a lazy dole bludger that’s the reason your unemployed but if your got a disability like my it’s ableism because people say this I went to the gym 7 days a week to prove that what they were saying is a lie, lazy is not what I was if there is something different about you than people will exclude you, yes people have mental health issues but shouldn’t always be written off as unusual beliefs because stranger but true things happen that people can’t control

Yeah i dont like the aussie narritive of the unemployed being seen as trying to always scam the system and not wanting to work.
Its the giant corporations and some parts of government and all that that are the real scammers i beleive.
Its tough having the stigma of being on centrelink because we might be having mental health issues or whatever.
I have been on and off unemployed since i was a teen. Its not enough to survive on for most.

Yes, strange things do happen, but people fear mentally ill people because the media often portrays us in gloomy colors. Normies are afraid of us, they think we’re dangerous.