Stephen Robert Irwin (22 February 1962 – 4 September 2006), nicknamed "The Crocodile Hunter" was an Australian zookeeper, conservationist, and television personality. Irwin achieved worldwide fame from the television series The Crocodile Hunter (1996–2007), an internationally broadcast wildlife documentary series which he co-hosted with his wife Terri; the couple also hosted the series Croc Files (1999–2001), The Crocodile Hunter Diaries (2002–2006), and New Breed Vets (2005). They also own...

I liked him. That dam stingray took him away from us.

My little girl used to watch him on Animal Planet. He was a great guy. I heard that people were killing sting rays for a while after he died. @GrayBear

Testing. I’m testing to see if you get this reply.

I can’t think of Steve Irwin without smiling. Crikey!

I think his little girl is about my daughter’s age.

Yeah. I agree with you. Steve wouldn’t have wanted that for sure.

Bindi! She’s 20. She wasn’t even born yet when I started watching The Crocodile Hunter.

Cool so she’s like 2 years younger than my daughter. I just remember her as this cute little girl. 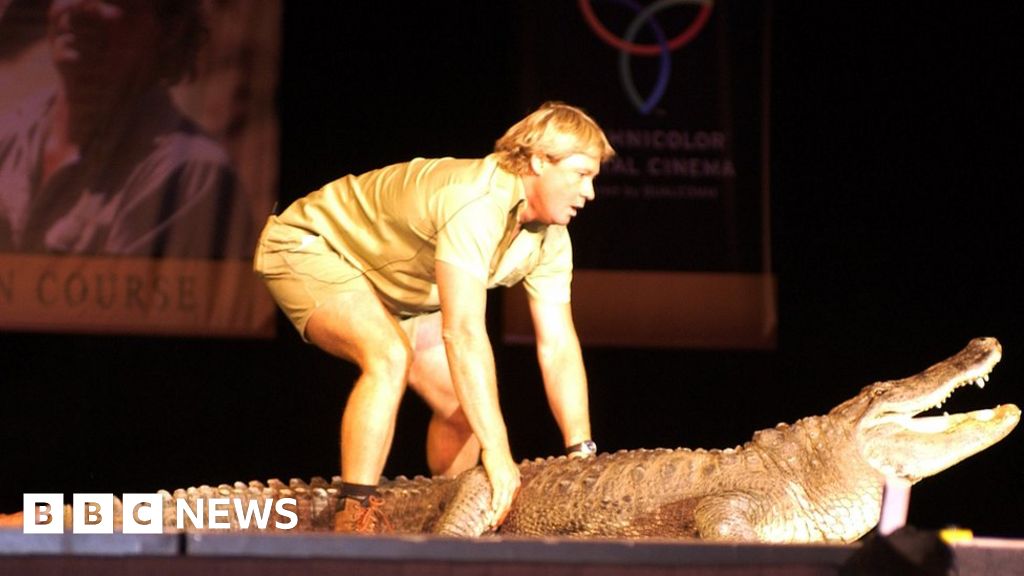 How should Steve Irwin be remembered?

Peta caused a storm by labelling the Crocodile Hunter's method of conservation as "harassment".

@firemonkey. PETA’s response was an insult to a good man’s legacy. They didn’t have to say anything.

PETA is considered to be a group of eco-terrorists, I hardly take their opinion on anything as valid.

I just read the highlight I didnt read the whole article, PETA makes me angry. I didnt mean to sound like I was attacking @firemonkey I was only commenting about the PETA part.

I didnt mean to sound like I was attacking @firemonke

It doesn’t come off to me like you were attacking him. I was just commenting.

Oh okay, sometimes I’m not sure if I come off the wrong way.

As if people already did not hate them enough.

PETA’s response was an insult to a good man’s legacy. They didn’t have to say anything.

I’ve yet to meet a PETA supporter I haven’t wanted to try and slap the stupid out of. They are generally the worst people alive other than child molesters and murderers.