@mjseu, I was looking for one of your neighborhood threads, but they’re all locked. Here’s my garden today. 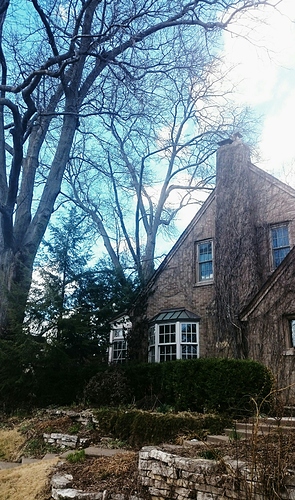 Two century oaks. I love them, but… 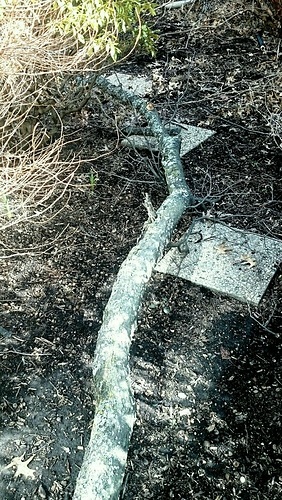 …this came down next to my house during a storm two days ago. I heard it hit the roof on the way down, but no damage. 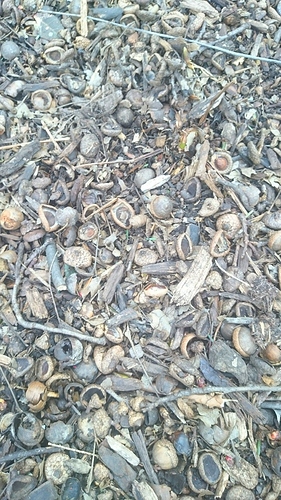 The ground everywhere looks like this, acorns and more acorns 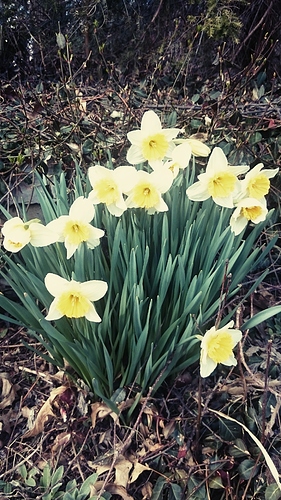 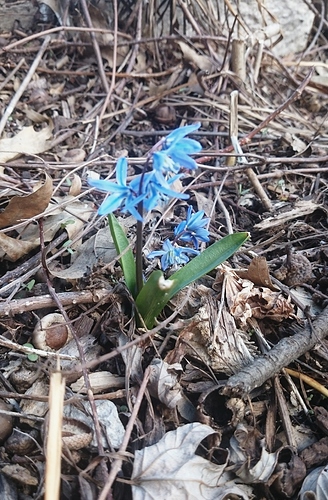 This looks like renegade phlox, but none of the staid, civilized phlox is blooming yet. 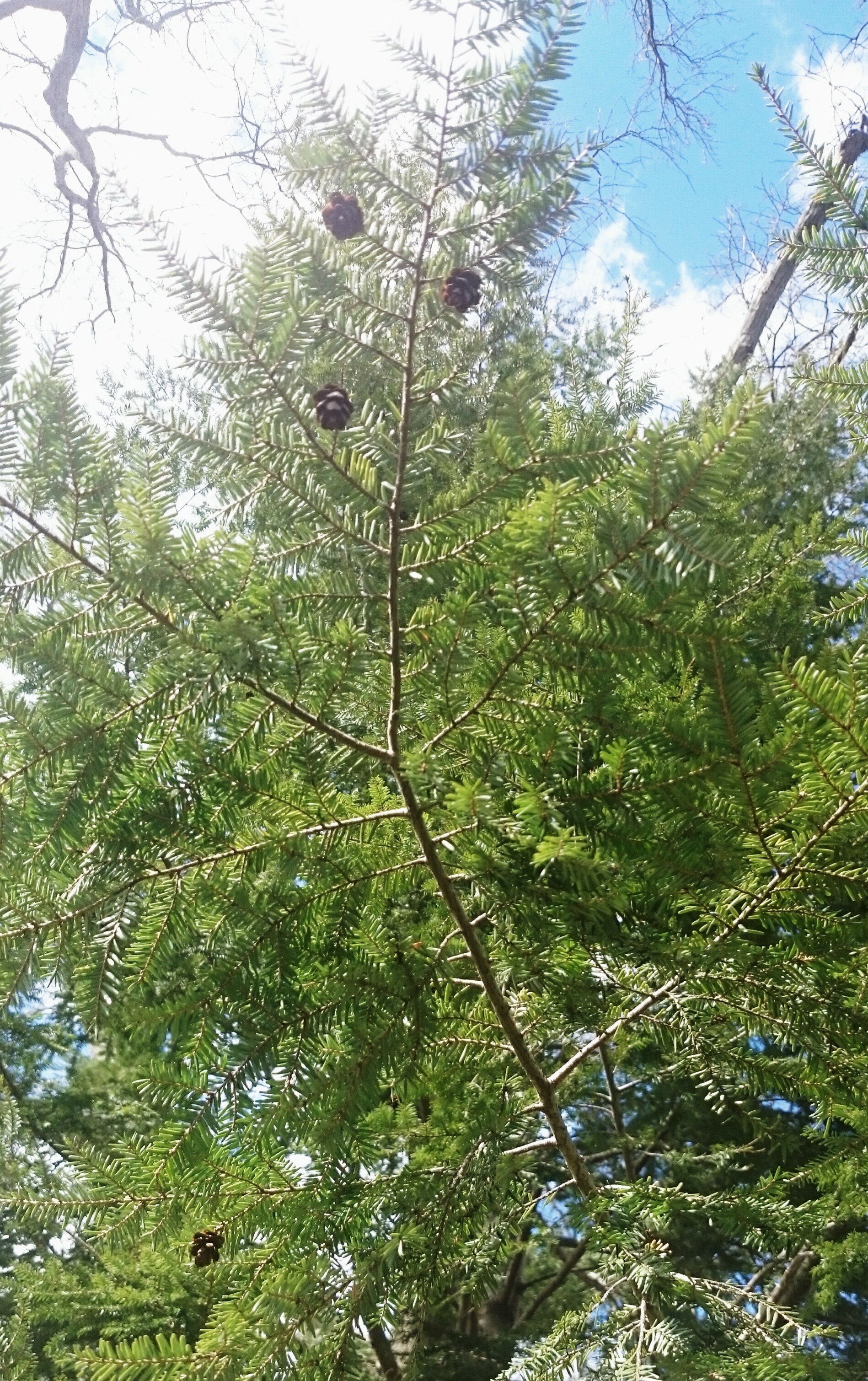 Tiny pinecones! They’re all about the size of the tip of my thumb. I saw one baby one, smaller than an eraser on a pencil, but I couldn’t get a picture of it.

Happy Spring, Northern Hemispherers! Happy Fall, to those of you in the South!

wow, is that your house next to your garden? you live like a queen !!

Thank you! So much clean-up to do

wow, are you in England I am guessing? do you have servants?

Hahahaha no! I’m in Iowa, with no servants

it’s a house in a fanciful old neighborhood, all the houses here are a little goofy. It’s under 2000 sq ft. They built it to look like a fairy tale cottage. We picked it out for the cute

I’ll take pictures of my neighbors’ houses sometime. The neighborhood was built in the 1900s - 1940s. My house was built in 1938. It was a silly time in house architecture.

I like your house too. And the winter ground with flowers coming through. Oaks are nothing to laugh at.

Oaks are nothing to laugh at.

No kidding. The main branches are cabled, but we’re going to have to get someone in to see if any others look like they’re coming down. We’ve been hit by branches the size of baseball bats before, but nothing like this. I think this one was over 15 feet long.

What do you mean by cabled?

The people who lived here before us had the major limbs of the trees secured to the trunk with steel cables, so they wouldn’t fall on the house. I’d never heard of it before we bought this house.

Wow! What a beautiful garden! Mine is just a pine needle covered mess right now. And our bulb flowers are sprouting but not blooming yet. Thank you for sharing your blessings…although I’m sorry about the oak branch!

Those daffodils are the only ones blooming so far, the rest are just shoots right now. The lamb’s ear is coming up, too.

I’d love to see pictures of your garden as it comes along! I’m so envious of the scenery you have around you, it takes my breath away

I have all of next week off of work for Spring break and I can’t wait to clean up and start projects in the yard! I’ll post pics as things come alive. The three fruit trees already bloomed-out… 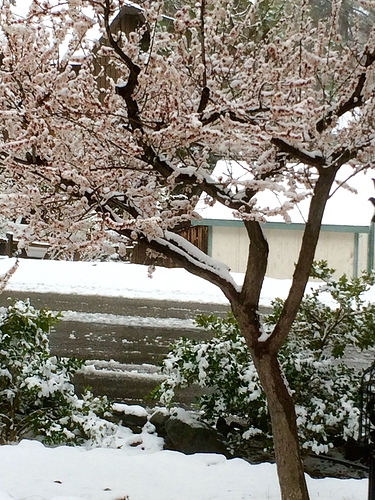 So pretty, though, the snow on the blossoms

I get ice like that on the tree in my front yard. It’s so pretty. I’m a guy btw and guy’s don’t say things are pretty.