Days after he relapsed on heroin last summer, Patrick Graney received an offer that was too good to turn down.

How would he like to get treatment in a beach town with a hipster vibe in South Florida — with all expenses paid, including airfare from his Massachusetts home? Graney didn’t have to think long. He was on a flight south the next day. Two months later he was dead.

The arrangement — according to interviews with Graney’s mother and girlfriend and saved Facebook messages he sent — was brokered by Daniel Cleggett, a flamboyant figure, and some would say a pillar, in the Boston-area drug recovery community. A former addict who has spent nearly a quarter of his life in jail, Cleggett has turned entrepreneur in the burgeoning treatment industry for people addicted to opioids such as heroin and prescription painkillers. 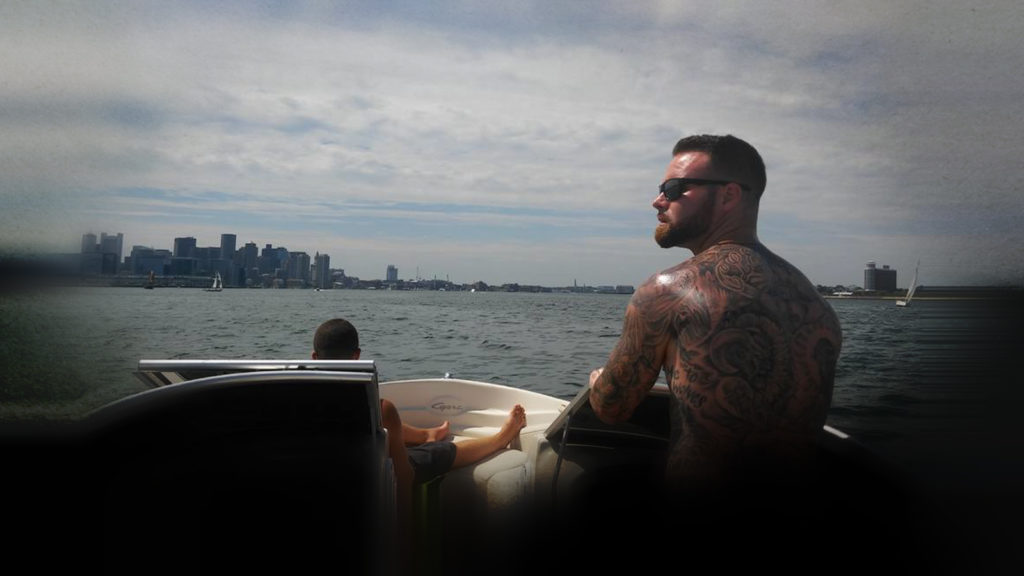 Addict brokers profit as desperate patients are 'treated like paychecks'

Patient brokers can earn tens of thousands of dollars a year by wooing vulnerable opioid addicts to treatment centers in Florida.

This is really shocking what people will do to others who are vulnerable! Very sad story