okay so i just finished the third season…( yawn )…
basically it is about a neanderthal bikie gang who share a peanut for a brain…oh yeah and they kill everyone who comes into contact with them…( yawn )…!?!
that is a lot of hours of my life i am never getting back !

I just started the 5th series around 10 minutes ago. It’s quite good in my opinion, not amazing or anything, but worth watching for me. Watching it on Netflix? The best on netflix is Breaking Bad (obviously) and House of Cards.

I’ve been thinking of starting this but I’ve go so much other stuff I want to watch that I’m not sure when, if ever, I’ll get to it. I hear generally good things about it. Not a big fan of Ron Pearlman though.

I wasn’t too impressed with SOA either. Breaking Bad was good. It had some slow episodes but overall an interesting look into a dark subject. I like the Walking Dead too.

I’ll pimp one of my favorite shows for any searching for something to watch, The Shield. Damn good cop drama.

Watching episode three of the first season now with a friend. I like the show so far, it’s growing on me.

SofA is a very dark show. But the characters grew on me.
The killings get to be ridiculous but you can look at it knowing they all are going to hell
and you get to see the ride.
Criminals are usually pretty stupid though, so you get to yell at them too.
But there are other more useful shows for your psyche.

I stopped at the end of the third season. Too much of a downer. Only reason I watched in the first place was the quality of the acting – particularly Katey Sagal – and because I’m a Shakespeare buff. Jax = Hamlet. SoA loosely follows the plot of Hamlet for the first couple of seasons and then drifts.

I think my fave bad guy on the show is the one biker who moonlights as an Elvis impersonator. THAT was funny.

i had to stop…no more …please no more…!!.
but saying that maybe the show rubbed off on me seeing i look like a biker now !?!
and i’m dragging my knuckles along the ground…!?!
anyone seen my bike and my ’ old lady '…lol
take care

but saying that maybe the show rubbed off on me seeing i look like a biker now !?! 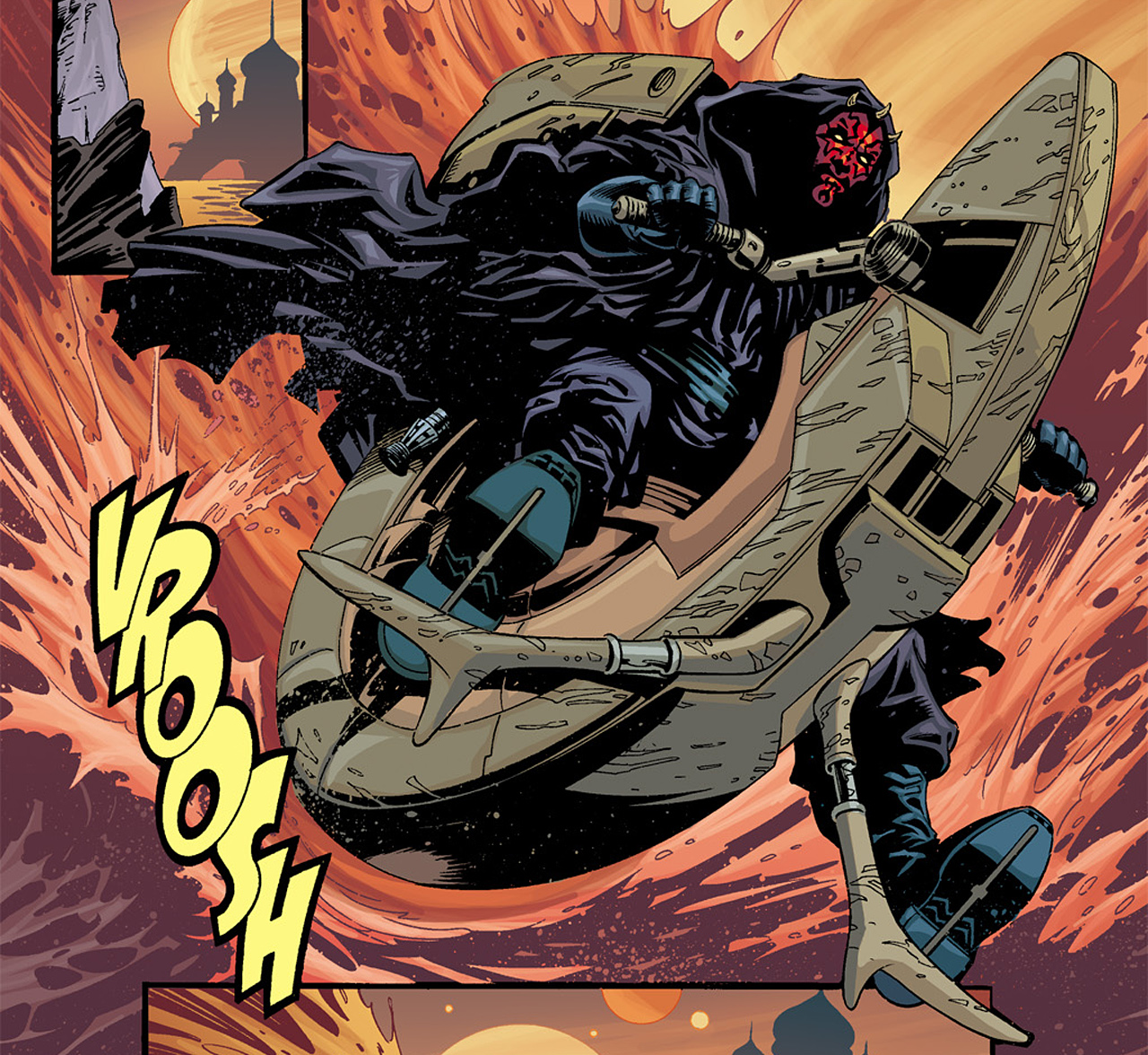 I wonder how people got THAT impression?

i ran out of hearts-likes…
so heart-like.
take care.

I have never seen the following shows

I like Orange is the New Black and Game of Thrones

game of thrones is awesome…but gruesome…so if you are not stable-ish…probably not a good idea !?!
if you can watch it with some else as i do, better idea.
take care