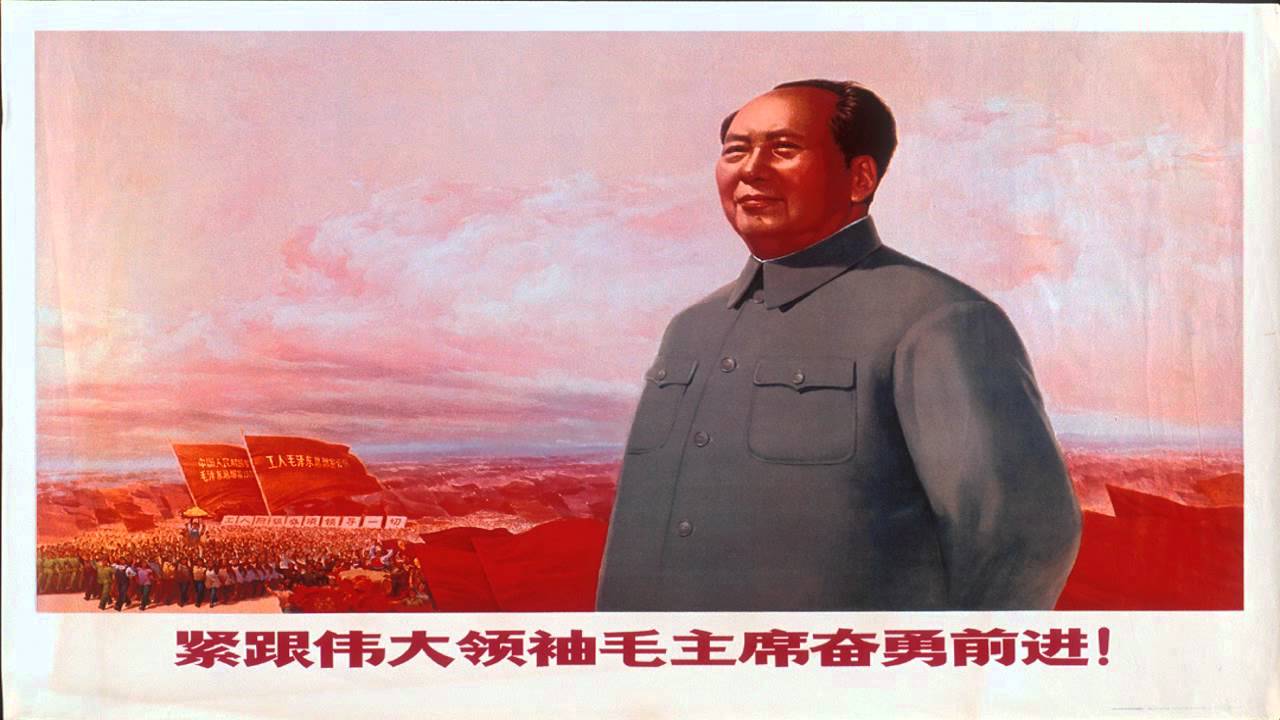 I had a book about the history of China. Mao was not a nice person.

Wow. That hurt my ears

Who’s Mao? Never heard of him.

Mao’s legacy is a mixed bag. I remember enjoying some of his poetry, and of course, his little red book.

The leader of the Chinese Revolution many years ago

The red book is great. In theory he was perfect, in practice of these ideas he made a lot of mistakes 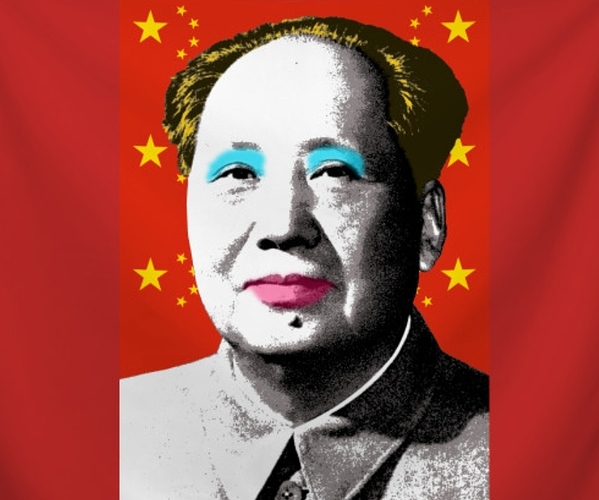 Way more. After Lenin, Mao is one of the biggest revolutionaries

Hitler hasn’t got a song. He must be jealous.

Fair point, but Hitler wasn’t the one giving the orders to bomb North Korea and later Vietnam, Laos and Cambodia and killing millions of defenceless civilians in the process.

Hitler hasn’t got a song. He must be jealous.

"Horst-Wessel-Lied" (English: "Horst Wessel Song"; German: [hɔʁst ˈvɛsl̩ liːt] (listen)), also known by its opening words, "Die Fahne hoch" (English: "Raise the Flag", lit. '"The Flag High"'), was the anthem of the Nazi Party (NSDAP) from 1930 to 1945. From 1933 to 1945 the Nazis made it the co-national anthem of Germany, along with the first stanza of the "Deutschlandlied". Since the end of World War II, "Horst-Wessel-Lied" is banned in Germany and Austria. The lyrics to "Horst-Wessel-Lied" w...

When Adolf Hitler became the Chancellor of Germany in January 1933, the “Horst Wessel Song” became a national symbol by law on 19 May 1933. The following year, a regulation required the right arm be extended and raised in the “Hitler salute” when the (identical) first and fourth verses were sung. Nazi leaders can be seen singing the song at the finale of Leni Riefenstahl’s 1935 film Triumph of the Will. Hitler also mandated the tempo at which the song had to be played.[17]

@Om_Sadasiva. I read a book on the history of China. I don’t remember much. I just remembered that Mao was a horrible person. I’ll have to look it up. Chiang Kaishek (a military man contemporary of Mao) was a better person.

Both are responsible for plenty of human rights violations -not unlike nearly everyone else- but I guess the political end product of Chiang Kaishek endevours, Taiwan, is more palatable.

Nobody knows the exact number of people Mao exterminated, but by some estimates around hundred million.

The approximate number of deaths in the second world war was around sixty-five million by comparison.

The history of the Chinese government and human rights is abysmal. I really can’t go into it here.