Some real crazy things happened In Finland, a mother had murdered five children

This is an evolving story in Finnish news, but basically a woman had given births to five children, killed these children and then transported the bodies of these babies with her when she had moved from one place to another. Real crazy things indeed Here is a statement by one well-known forensic psychiatrist:

Finland’s most famous forensic psychiatrist was shocked by the tragedy of Oulu: “I do not know of any similar” 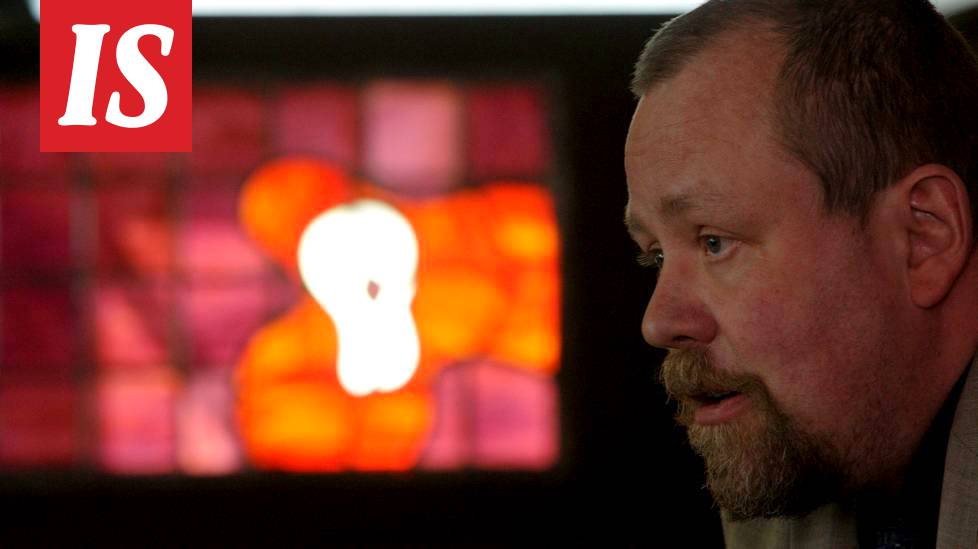 That’s awful. I don’t know how to work the Google translate thingamabob to read the article. What would drive a person to do something like that.

I used Google’s translator to translate some:

Oulu revealed five of the deceased child’s tragedy is an experienced and respected expert, an extremely rare case.
A psychiatric prison hospital’s chief medical officer in charge, Research Professor Hannu Lauerma says that the tragedy in Oulu in Finland’s history is rare.

That happened in the U.S a decade or so ago. I think the woman’s name was Andrea Yates. She had like ten children (maybe not ten. But I’m pretty sure over five) and she had postpartum depression. Her husband kept impregnating her (he was controlling and I think probably abusive) and she didn’t even have time to get over the depression before he got her pregnant again. He made her home school all of them and she never got any breaks from the kids. She ended up drowning them all (or maybe just a couple. I don’t remember if the older children ran away or if they were all too young).

She wasn’t a “bad” woman though. She had cracked and somehow started to believe she was doing a good thing and helping them somehow. She didn’t do it to hurt them or be mean…

I realize that doesn’t change what happened, but it kinda makes it sadder to me. People should go to jail for hurting each other willfully with the intent to cause pain and suffering. I hope that she went to a mental hospital and will stay there for good because I think she really did love them and I don’t know what she would do to herself if left on her own.

It is very strange in my opinion that this woman had carried corpses of these babies with her from places where she had lived to new places. They noticed finally the smell of dead corpses, it is one awful smell, the smell of kalma. Once in the apartment building where I live there was a dead person in one apartment over few weeks and the whole stairways smelled terrible. Eventually, they found this corpse and they had to repaint the whole apartment to get rid of this kalma smell. Terrible.

United States: Seven of the body in the garage

In April the United States, Utah, was made a shocking discovery when a detached garage to the house from cardboard boxes found on clothing and towels wrapped the bodies of seven baby.

Baby murder of a suspect is in custody 39-year-old woman who used to live in the house. A woman has given birth, issued between 1996 and 2006, seven children, six of whom was born alive and one dead.

Mother has told either strangled or tukehduttaneensa babies immediately after birth to death.

Yes, Andrea Yates. And it was 5 children. She narrowly escaped the death penalty. She was sentenced to life in prison but the verdict was overturned a few years later and she was found not guilty by reason of insanity and sentenced to a state psychiatric facility. She was deemed too psychotic to know the difference between right and wrong when she drowned her kids. And yes, she suffered from SEVERE post-partum depression.

We occasionally have stories that bad here in the U.S. What we REALLY have a lot of is people flipping out and getting a gun and shooting a bunch of people. We had another one today! It seems like it happens somewhere in the U.S. every week. It’s easy to get a gun here. Last week a young kid went on s rampage and shot three people he kind of knew to death and than ran over three strangers with his car killing them. Today the shooting was in Seattle.

It was absolutely shocking.