Some psychosis cases an 'immune disorder'

Some patients sectioned with psychotic conditions, such as schizophrenia or bipolar disorder, may actually have a treatable immune disorder, say Oxford University scientists.

A study in the Lancet Psychiatry suggests up to one in 11 cases of psychosis may involve antibodies attacking parts of the brain.

Blood samples were taken from 228 people in a UK-wide trial.

The finding is controversial, but opens up a new way of treating patients. 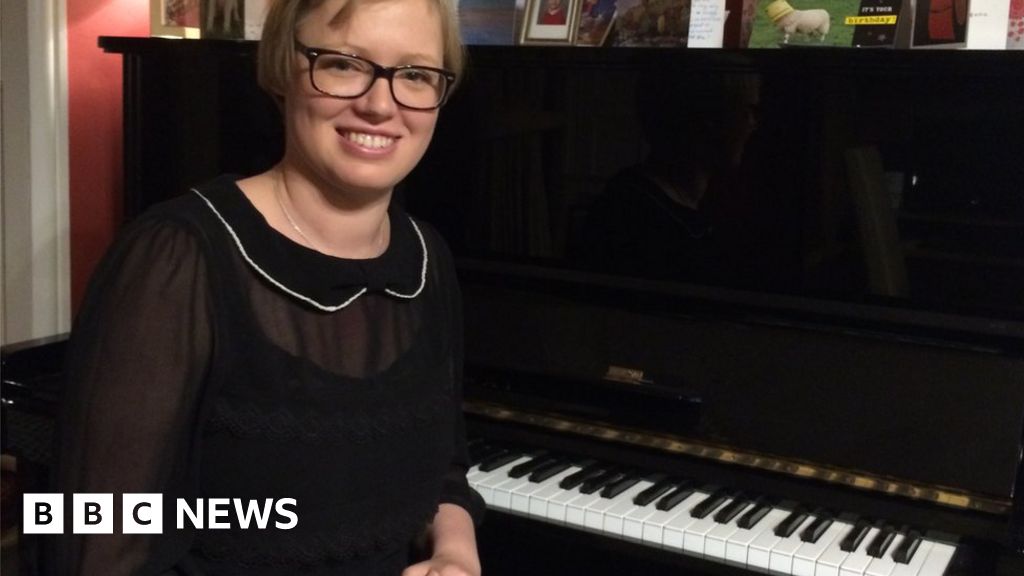 Some psychosis cases an 'immune disorder'

Some patients with schizophrenia or bipolar disorder may have a treatable immune disorder, a study suggests.

I thought this was a very interesting story.

In the article a sceptical researcher says the chances are “extremely low”. 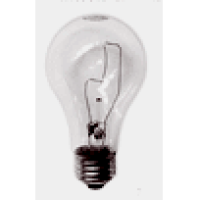 Is psychosis an ‘immune disorder’?

A fascinating new study has just been published which found evidence for the immune system attacking a neuroreceptor in the brain in a small proportion of people with psychosis. It’s an inter…

This reminds me of the guy on here who ended up having Lyme disease.

@ninjastar, I think you are talking about @jeroenp. He tested positive for Lyme disease, but further investigation revealed that in fact he didn’t have it. I am curious how he’s doing right now.

Yeah, that’s who I was thinking of. I didn’t know he ended up not having it. That made me really paranoid for a while.

I tested positive for Lyme years ago, maybe that’s all that’s wrong with me lol

Hi, all i can say i respond to certain anti biotics to complete symptom free

The abx are that i reacted to in 3 days! were

they only worked once but for several weeks i felt cured

i tried sarcosine, with limited success,

i think i might have some sort of infection, but i don’t really know what it is ;( some sort of lyme yes propably correct

This happened to a friend of mine. She had heavy hallucinations for years, but after the doctors discovered she had something called Hashimoto’s, and started treating her for it, the hallucinations stopped.