Some people should get a GPS system

I rode my bicycle a lot yesterday, I went to one village near my town and in the front of one store I met a few Roma people, they did not know where they were and thought that they were in another city and so I had to tell them where they were, Roma people are funny sometimes, but the GPS (Global Positioning System) might be helpful.

I went also to one forest where I played when I was a little child, good memories … decades ago. 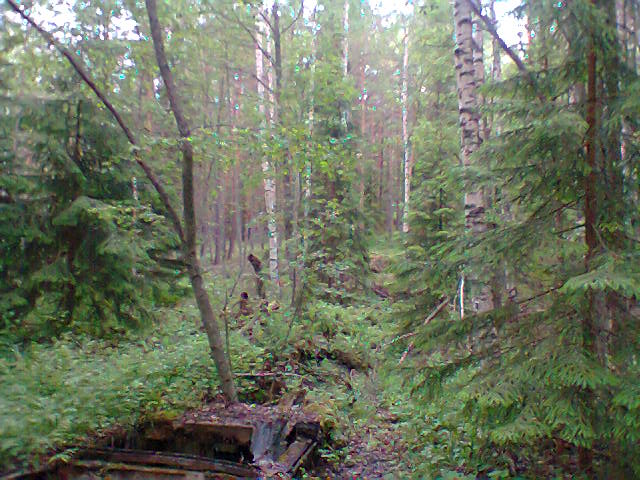 I had a gps but it kept telling me the wrong directions and getting me lost and confused so I stopped using it.

Instead I used google maps and went a few weeks or days before hand so I would not be late on the actual day I was to be there.

I have been stop a few times. By people driving by, as I walk down my gravel road. The question I was ask.
How do we get out of here!

In Finland we have a joke, when some people are so messed up and they wake up in some city, they ask ‘mikä maa, mikä valuutta’ meaning ‘what country, what currency’ …

Today I am in mood of making jokes, I should have said to Roma people, Miami, Florida, America

i have one. 90% of the time they are great and very helpful bu they can make mistakes sometimes. Sometimes on cloudy days they do not work right. If a road wherever they are guiding you is under construction and closed, the GPS doesn’t catch it. Its rare and understandable but frustrating.

Hi nick sup…what are u upto…

Hey @far_cry0, it’s 3:00 am here in California. I accidentally fell asleep last night at 7:30 pm and so I woke up early and now I can’t sleep. What are you doing up?

I am walking around university…i feel good to walk…

I have GPS on my watch.

Hi @mjseu, Do you think love is success in one country by both, couple. I mean patriotism by both of them. Or love is love, it is not matter.

I do not understand you, but Roma people are originally from Punjab, they have their own language based on sanskrit …

Sorry, my English is not sufficient, but any way. I am unknown to that Roma people are Indian. But some homeless community also found here and basically they are from Rajasthan (a state near by punjab,) they also contribute less to the nation. They have no permanent address and culture is also unknown to us. They lives in tents and do footpath business and I think some crime too.
But I think in Europe, Roma people never represent the Indian.