Or thinking they are the bus

I’m actually a qualified driver trainer for classes 5 and 6. My licence has been clean for 32 years.

Well then its like a pension or retirement?
That doesn’t seem too great for young people though. Like thirty somes or younger.

Alcoholism is a mental illness. This shade thing is a new concept to me. Though they just don’t put you on social security just because you “can’t work”. Plenty of mentally ill people work in America.

Do I think the system has it right? No. During my interview with a ROAM employee, they told me the way the goverment determines an incapacitated level of mental illness is based on “more abirtrary lines rather than anything meaningful”.

I know. I figured that’s why you said that. Just don’t run into traffic k?

Not since I quit drinking.

I get what you saying but you cannot just state that “mentally ill should not drive”. Depression is a mental illness too…so it would be like every fourth person in this world shouldn’t drive?
Again, I think if employers and society in general believed more into people with disabilities e.i gave them more opportunitues, it would be much better for everyone. Im all for inclusion.

It was a blanket statement. I was hoping common sense would play a role…

Anyways I’m out of this thread.

I mean its such a bigotry that they put the disabled children together with able ones in one classroom but then discriminate one group when it comes to employment. What for is education then?

You don’t have to.

In usa, social services are the biggest part of the goverment budget. 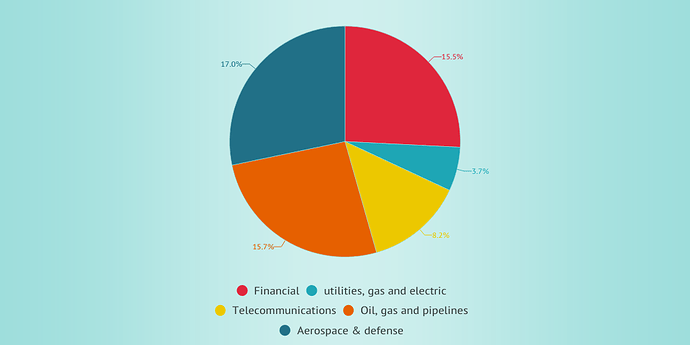 Yeah, it isn’t that great for me, because I worked part time while in school.

Yeah I worked in the same position for 25 years or so.
I now collect Social Security and paid into the system.
I also have a pension that I’m collecting every month.
I earned everything I’m getting back.

I was glad it was there for me when I needed it and I’m okay with paying some tax to make sure it is the for the next person who needs it. That being said, I believe people should make getting off of it a goal, if possible. Also, there needs to be some awareness that, a) taxes ARE a burden on those who pay them and we’re not just stones you can keep squeezing $$/blood out of, and b) the problem with freebs is that supply will ALWAYS outstrip demand. ALWAYS.

Systems where handouts keep increasing year after year (corporate and personal) are not economically sustainable. There needs to be balance. I don’t see a lot of balance in many countrires right now.

All forms of it should be illegal and those who engage in it punished harshly.

I recently got my food stamps cut from $143.00 a month to $68.00. I don’t know why they did that, but from now on I have to be really stingy in what I pay for my food. Right now some of the prices for staple items of my food budget are really cheap. Milk costs .84 cents a gallon in Wal Mart. Eggs cost .36 cents a dozen. Before too long, I’m going to have to use some of the money I get for ssi to augment the food stamps I get.

I get SSDI but I am trying to go back to work. I just started a new job last Wednesday. I worked three days last week for 8 hours a day and I will be honest it wore me out.

I worked for 26 years before I got sick and paid over $69,000 into Social Security taxes while my employers paid more than $72,000 on my behalf

So I have more than $140,000 invested in the program. I think that it is good that it’s there when you need it but everyone on it should have the goal of getting off of it and going back to work.

I don’t know if I will be able to but I am trying.

Right now I am getting about $650.00 a month in cash from the state, plus food stamps. If I moved into public housing my rent would not be much over $100.00. I’d also get free med’s, free day treatment, and free therapy. For me the money and benefits I get from the state of Oklahoma is more than enough to meet my needs.

That’s true if you have good transportation available. Since I can’t drive I have to live in the city.

It’s very difficult to get off welfare in the United States because the government expects you to pay back what you “borrowed” from it if “it turned out you were not disabled” because you are working again which doesn’t make sense when the meds can sometimes change you from being unable to work to being able to work. It’s also hard to deal with the high drug prices because somebody has to pay it and when you drop out of school because of the illness it can’t always be you.