After years of debate, the San Francisco Board of Supervisors overwhelmingly voted in favor Tuesday of implementing Laura’s Law, the state measure that allows mentally ill people to be compelled into treatment by a court.

The 9-2 vote wasn’t a surprise, however: In May, Supervisor Mark Farrell announced he would move forward with implementing the law here, either by taking it to the ballot or, if he could get the votes, at the Board of Supervisors. 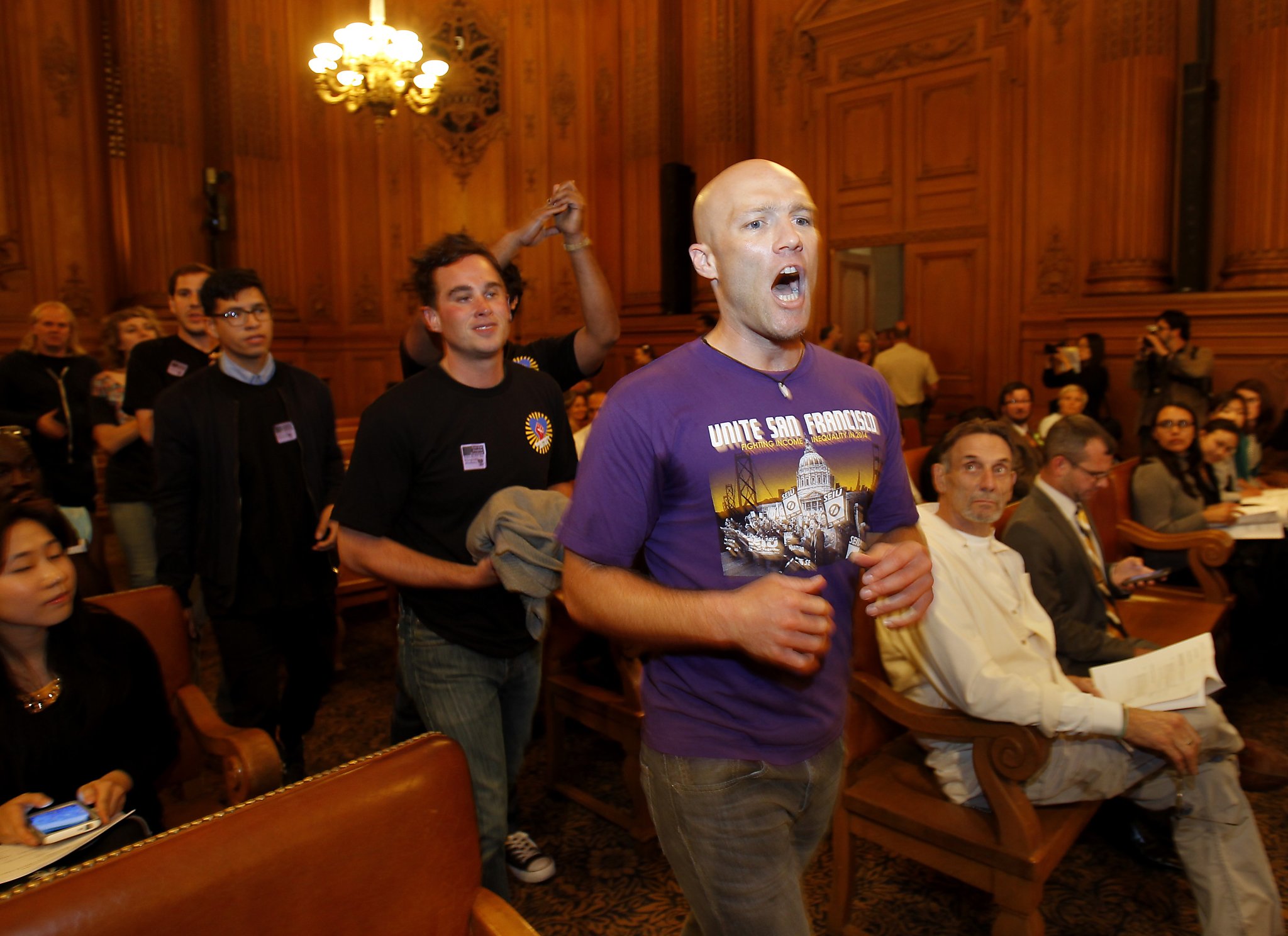 After years of debate, the San Francisco Board of Supervisors overwhelmingly voted in favor Tuesday of implementing Laura's Law, the state measure that allows mentally ill people to be compelled into treatment by a court. Last month, Farrell all but...

I know this is a debatable one!
As long as this istaken on an individual basis. The court should know the history of each person before handing down anything. As a parent, there have been SO many times when my son needed to be " compelled". He really did need it. Now, I would not do this.
This is good news-but hope it is used wisely.

Laura’s Law is coming to Placer County too. Governor Brown signed a bill that allows MHSA Funds to be used for Laura’s Law. MHSA Funds were originally only supposed to be for voluntary services. Laura’s Law is for forced outpatient treatment in certain cases. It comes with a lot of other services which make it sort of good including housing and employment.

Wow-we could use that here!

I am so excited for this and I hope our whole country will go for it! I’m sad that they are calling it what they are because it makes it sound like mentally ill people are very dangerous. I know that some of us are dangerous, but plenty of sane people kill other people too.

But regardless. I love this. I have seen too many posts on here by family members who are suffering along with their loved one because they can’t compel them to stay on their meds. Even to the point where they have to make their loved one move out.

I don’t think people around where I live care enough to pass this. (We are too busy regulating women’s reproductive organs and stopping gays from getting married.)

I’m pretty well split on stuff like this as I have a few intellectual roots in libertarian thought and tend to value liberty above most else, yes even the freedom to be crazy. But I also know that there are instances when it may be necessary to provide treatment against a person’s will. Just so long as this person is deemed a danger to themselves or others I tend not to have too much of a problem with this.

I know my state has some sort of mental health court, which I am very much in favor of as it is generally diverting the mentally ill into treatment and rehabilitation rather than into jails. But it will probably be a good aeon before we have this where I am…again more roots in libertarian thought.

I myself have been very lucky to have stayed out of the state system despite past efforts to put me there…I’m lucky to have mostly recovered with my freedom intact as I know very intelligent people who will never drive again or say manage their finances on their own. I just consider myself lucky that’s all.

But still split on this.