Selfishness in people, the self centred

you know as part of my radio presenting gig that i do i have to interview people of high status for my shows and it is a good lesson for what i am trying to teach here, I have to be very careful about what I say and when i say it and its all got to be mutual and equal in conversational rights,

also i am hoping to have kids on the show at some point and i would be trying to use the same skills with them, kids are great to interview i think (although i have never interviewed a kid before for radio) kids have a really good sense of wonder and openess i think

I’m sorry she treated you like that. Just let it go. She’s not worth the trouble of being upset over. She’s a b****.

I guess I’m like the type of people that you describe
I’m not mega proud of it, but after being mute for a couple of years I just say everything that comes into my head which can come across as selfish
My husband is autistic and does not always speak a lot, but has brilliant sense of humour and insight

I often have problems hearing him, he has to repeat himself all the time which I know makes me a bit of a c u next Tuesday

I wish people would make it easier to talk to, because most people seem to need very specific questions just to get information from them, I’m not always in the frame of mind to quiz people like that

thats interesting bc you have made me realise that a lot of time it may not be intentional like if you have a brain injury or learning difficulty etc you may not be aware of what is and isnt appropriate when having a two way conversation,

I think if it is a choice that you make that you choose to behave and converse in a certain way regardless of the other person then it would be great iif the person could grow and realise what they are doing is wrong and detrimental to them and the conversation.

@Resilient1 Your remarks come across as a thinly veiled jibe at those on the autism spectrum.

in what way fm?

they dont get the social ques and are not very good at reading the situation,

I didnt mention autism, you cant make accusations based on a feeling you have that i am targetting someone or some group, I have no reason to do that and i wouldnt do that anyway,

I didnt mention autism, you cant make accusations based on a feeling you have that i am targetting someone or some group, I have no reason to do that and i wouldnt do that anyway,

You may not have used the word ‘autism’ but phrases like

dont get the social ques

are not very good at reading the situation,

Are things you must know are part of being on the spectrum. You then went on to judge such people as unintelligent

these people seem to be of lesser intelligence too,

I’m one of those people . I struggle with initiating conversation, picking up on non-verbal cues etc. Does that mean I am,or those like me, unintelligent ? No,it doesn’t.

Having such difficulties doesn’t make you stupid. As such scores show, and there are those on the spectrum who do far better than that. 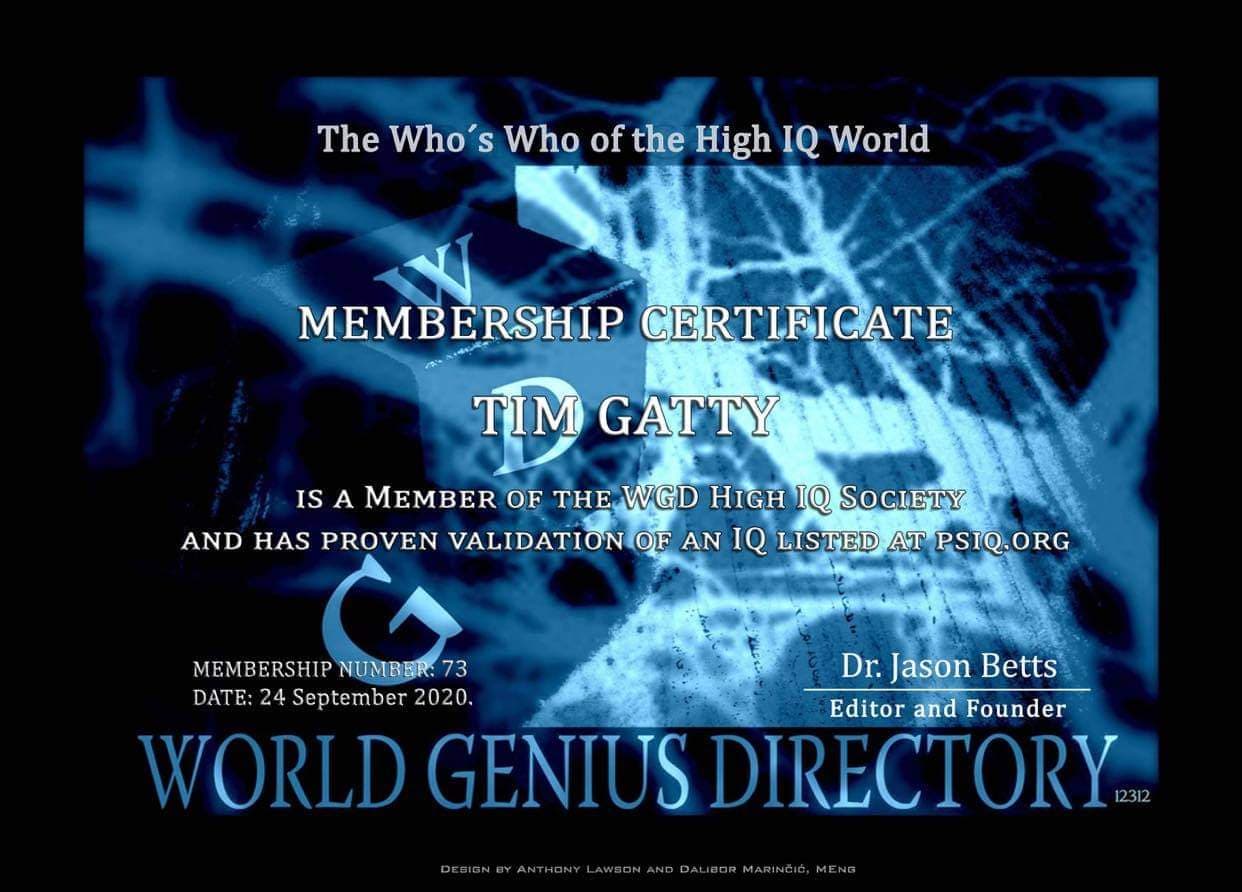 Yes I have been in these situations too, if a group of people get together you actually have to fight to get a word in sometimes. I remember one of the last times I actually started speaking after someone and then they started speaking while I was speaking, and I had to ignore them and just keep speaking to get my word in. I don’t like doing that, but with some people it’s the only way it seems.

Some people have very little interest in what other people have to say I guess. Or they view talking as a way of empowerment. Like the more they talk the more they feel they matter and are aknowledged or something like that

That’s not to say that people that speak a lot are bad, not at all. I don’t talk very much so I appreciate others that can take lead and keep the conversation going. It’s just in those cases when the conversation becomes a battle, like politicians trying to voice over each other when it gets unpleasant. I guess politicians are a perfect example. They really don’t care what the other person says. It’s all about getting their own message across.

And reading further down the thread I also aknowledge that in some cases a person may not be doing this deliberate.

@firemonkey i wasn’t talking about people with autism, you are picking a part what i have said,

thats interesting bc you have made me realise that a lot of time it may not be intentional like if you have a brain injury or learning difficulty etc you may not be aware of what is and isnt appropriate when having a two way conversation,

did you read this?

thanks for your reply, i am glad you got what i was trying to say,

that was a very good response

I just saw your initial comments, which were rather negative. If you now acknowledge those initial comments were somewhat out of order ,and hurtful, then that is a good thing.

I looked over everything i posted here fm and idk why you are accusing me of something,

Congrats on becoming a mod FM!