I have been seeing a fruit fly here and there for a week or so. Yesterday it really started to bother me because I don’t like fruit flies at all. My husband thinks it is a hallucination.

He says he has seen no flies or evidence of flies. We put out traps and they are clean still. According to my husband who has experimented with fruit flies, they have an 8 hour span until they reproduce and they multiply exponentially.

My son says he hasn’t seen any flies either but there could be reasons for this. I work from home during the day so I’m in the sunlight where you can see them easier. I also am bothered more by them so I would be more aware of them.

It is really bothering me today again because I’ve seen a fly 3 times already. I just catch a glimpse and then they are gone. I don’t know if they are real which they seem to be, or a hallucination.

I think I would also get this hallucination before meds.

I’m on 60 mg geodon and my hallucinations are normally colorful swirls.

I used to experience something similar, also before medication like Franklin said. I’m also on Geodon and its taken care of most of my visual hallucinations.

I don’t know, I’ve seen one or two before a bunch showed up. Could be a couple got in from outside and won’t breed. 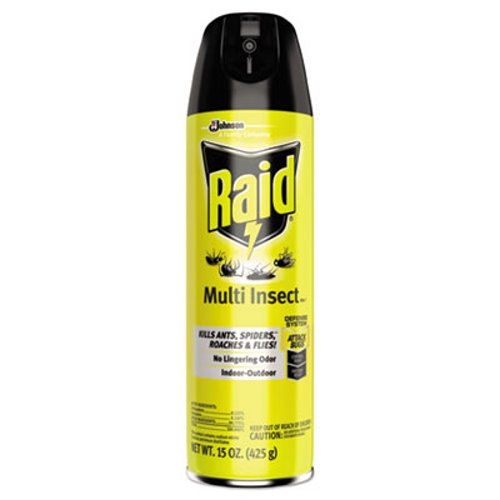 Awhile back I kept hallucinating this thing running out of the corner of my eye. I often hallucinate such things and although it was more frequent than normal I just complained to my husband and then shrugged it off. One day I saw it and started to complain and my husband yelled he saw it too. It turned out we had a mouse in the house. So sometimes it’s not our minds and time will tell. I know the stress it can cause when you’re not sure. All I can say is try not to dwell on it because worrying about it will only harm you more.