So is scientology true. Would explain lots of what we schizos go through.

I think their spritual beliefs are true but they’re leaders don’t believe it and only want to take advantage of what they consider to be a gullible group of people. Which may of may not be true.

Ooo you gonna get sued…

I don’t know much about them but I do know were all outcast to them because we take AP’s.

I think it’s closer to the truth than most religions but it still misses the mark.

I don’t know much about it but about 7 years ago I was walking downtown by myself and a guy was standing in front of a building handing out flyers. The building said Scientology. The guy stopped me and started talking to me and invited me in. I had nothing else better to do and I was curious so I went inside.

The guy started his spiel to recruit me and invited me to watch a 15 minute video in a room by myself. I had absolutely no desire to join and the video was interesting but it reinforced my desire to not join. Then we sat on a couch to talk some more and somehow I revealed that I had schizophrenia. I NEVER reveal to anybody but family and a few other people but somehow he got out out of me and then he started telling me his and the churches view on mental illness which I’m sure many people are aware of and which I won’t get into here.

But then he started telling me what I need o to do and how the church can help me. Then he told me to stop talking my medication. I had enough and I left shortly. The church was started by a second-rate science-fiction writer who had his own views and I thought that it was dangerous and inappropriate to tell someone to stop their meds, I am quite gullible in many areas of life but no stranger is going to get me to stop my meds, But someone with schizophrenia who is more easily swayed about medication might have listened to this guy and they might have stopped their meds,

Scientology is headquartered in Clearwater, Florida. They own a lot of real estate including the Fort Hamilton Hotel. They wear all-white clothing similar to what U.S. Navy personnel wear in Spring and Summer. I strongly recommend that you stay away from them, for they not only disbelieve in psychiatry but are determined to destroy psychiatry (their CCHR division).

You can do what you want, but I highly recommend to stay away from Scientology.

They wear all-white clothing similar to what U.S. Navy personnel wear in Spring and Summer.

They think we come from clams don’t they?

You mean we don’t?

Absolute bunkum. I come from the vagina of the almighty potato.

the vagina of the almighty potato. 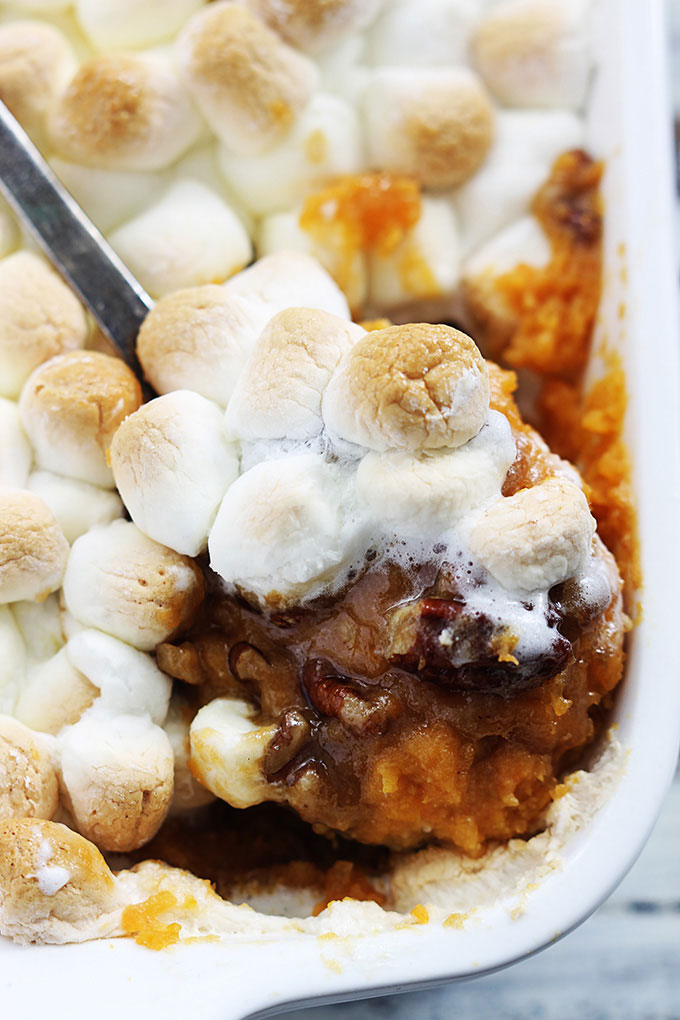