My boyfriend’s sister is a borderline schizophrenic who gets worse everyday. She is 41 and is seriously out of touch with reality. She believes she is a cop, which she is not, and even tries to arrest people at the library with a fake badge she got from Google on her phone. She also thinks she’s a lawyer who does all sorts of cases, thinking she’s commissioned by the state. Again, she is not, she says she has a paralegal but there has never been one on file. She refuses to get treatment or even acknowledge she has a disability. How can we get her out of our life?

When she arrests people at the library where does she then take them? An imaginary police station? You’d think the library would be on top of this.

Sorry, but if you’d said “how can we get her help?” Totally different, but “out of our life?” Does she intrude on you’re life or is inextricably inked to you’re life?

Hi, sorry to hear about your issue. There’s a family section of the website where you might get better answers.

http://family.schizophrenia.com , you’ll have to register again I think.

how long has she been diagnosed?

Open dialogue therapy is the ■■■■… have you tried talking to her…

I guess you probably aren’t that close to her…

she lives with us and tries to call the cops on my boyfriend for stupid things and it’s getting quite ridiculous, all she does is constantly argue about stupid stuff

it was hereditary from her father, they knew since she was a child, she refuses to take any medication because she believes nothing’s wrong with her.

40 -60% of people with these diagnoses do not believe for one second that they have the illness. It’s considered a symptom.

Maybe you could move out of the place so you can lead a life you prefer while your boyfriend attempts to help his sister.

How can we get her out of our life?

If your question was “how can we help her” I would probably answer.

Like @everhopeful said, there’s the family forum for your situation at 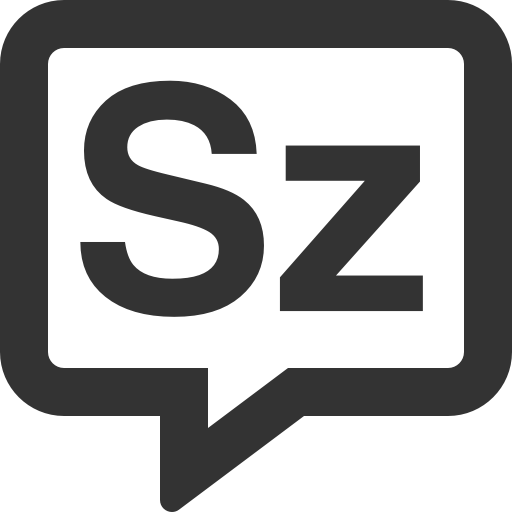 Support Discussions for Family Members (parents, spouses, children of, etc.) and caregivers of people who have schizophrenia

MOving this message to Family Forum

Please move your discussion to the Family / Caregiver forum - its not appropriate in the “Diagnosed” forum. I’ve reposted your message here - join in the conversation.

Lilanna45 posted: My boyfriend’s sister is a borderline schizophrenic who gets worse everyday. She is 41 and is seriously out of touch with reality. She believes she is a cop, which she is not, and even tries to arrest people at the library with a...