Schizophrenia is one of psychiatry’s most puzzling afflictions, with a complex of symptoms that goes far beyond its hallmark hallucinations and delusional thinking. But new research has found connections among several of schizophrenia’s peculiar collection of symptoms – including agitation and memory problems – and linked them to a single genetic variant among the hundreds thought to heighten risk of the disorder.

The findings offer new insights into the molecular basis for schizophrenia and could lead to treatments for the disease that are more targeted and more comprehensive.

Published Monday in the journal Nature Neuroscience, the study looks at how a gene variant called Arp2/3 contributes to psychosis, agitation and problems of short- and long-term memory. Mice that were genetically modified to lack the Arp2/3 gene variant showed all three symptoms (although to measure psychosis in mice, scientists looked instead for an abnormal startle response that is also seen in humans in the grips of psychosis). 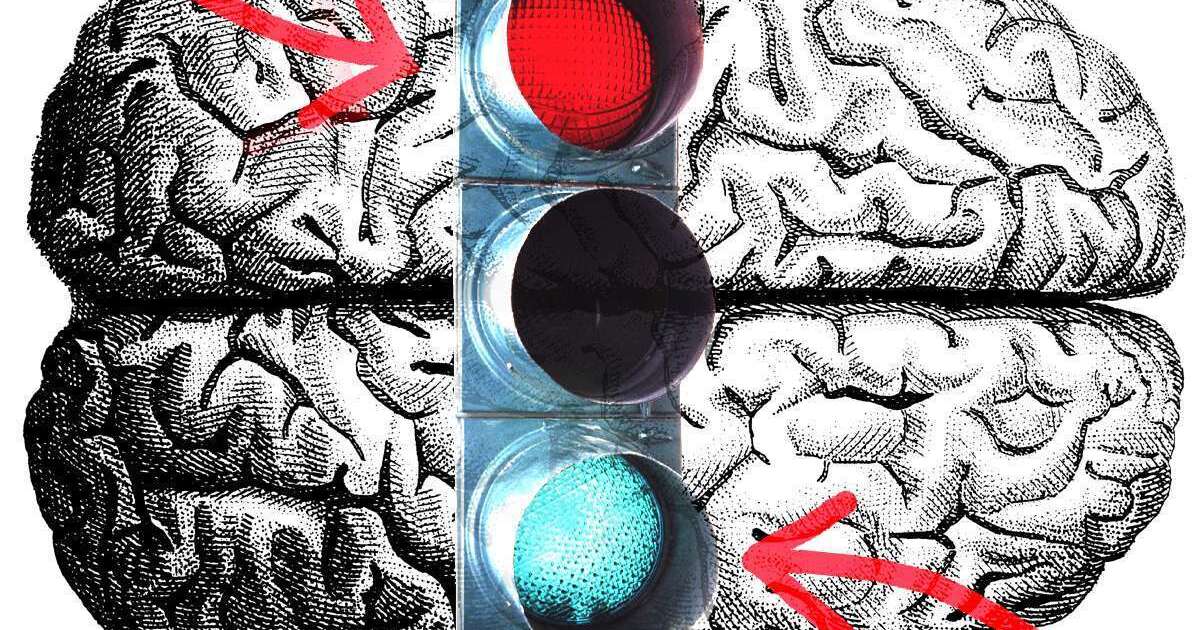 Schizophrenia is one of psychiatry's most puzzling afflictions, with a complex of symptoms that goes far beyond its hallmark hallucinations and delusional thinking.

and more on this here on our forums:

A new Duke University study in mice links three previous and, until now, apparently unrelated hypotheses about the causes of schizophrenia, a debilitating mental disorder appearing in late adolescence that affects how people think, act and perceive reality. The brains of people with the schizophrenia show various abnormalities, including faulty neural connections or an imbalance of certain brain chemicals. However, it has been unclear whether such brain-based observations could be related to one another or could describe different types of schizophrenia. … Research Paper: http://www.nature.com/neuro/journal/vaop/ncurrent/full/nn.4015.html

Thanks! This is very hopeful. Happy Cinco de Mayo!

They can’t find the cause of it. They can only understand the effects in the body while it’s being done to me.

I was “possessed” twice and almost died. They took over my mind and did some very bad things to me.

What i have isn’t a disease although they did find a way to treat it with pills, they took my mind out of the equation, like a high jacked radio station.

So when they came on halloween and possessed me at 18 and an alien showed up and there were smells of sulfur and it was 3 on the clock seemingly all of the time they began to harm me and my life. It’s all funneling toward 33 to.

Throw some spirits in there, a god or two, a ghost, a ufo showed up, a witch even showed me his magic and could make me hallucinate. I knew i wasn’t sick the entire time although could never know the logisitics so i just sounded crazy to everybody.

Goddamn right?! ■■■■ still happens today. We not very sick as far as biological diseases go, might want to look into it.