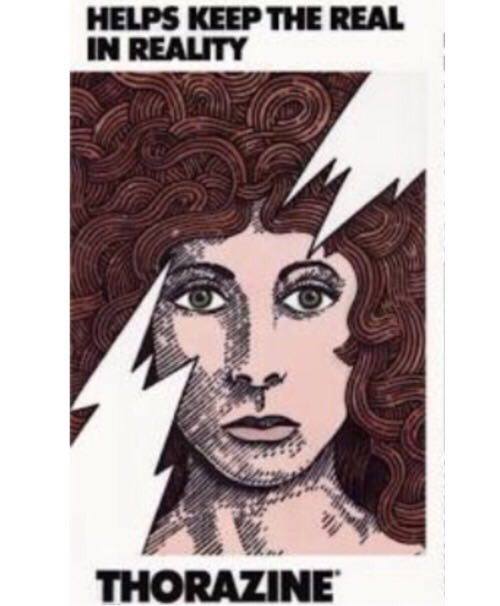 "A spontaneous recovery from schizophrenia...is so rare...that when it occurs psychiatrists routinely question the validity of the original diagnosis" - A Beautiful Mind It's sad when you realize how much is actually known about the metabolic

it Has some real insight about negative symptoms meds and supplements

Interesting info about the HPA axis’s role in schizophrenia.

Interesting, so schizophrenics should avoid monounsaturated and polyunsaturated fatty acids. Didn’t know that.

Above is proof that i just found that Sarcosine or Glycine can reverse a anti seizure (lamictal 25 mg) or other medication induced psychosis. not only in just me alone; good news i bring you for today

form of psychosis induced by a med a rare side effect, the person ILADVOCATE from medhelp took Glycine and recovered, unfortunatelly my friend here is in a wheelchair but he gave me and you all hope.

Article’s saying that a lack of sugar is bad for schizophrenics, but ketosis is a beneficial state to be in …